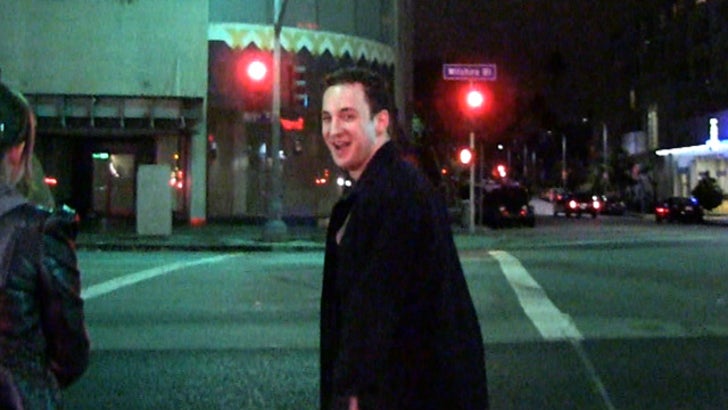 Ben Savage has been SWORN TO SECRECY about the new "Boy Meets World" project ... or so it seems, 'cause when we asked about the rumored reboot last night -- he clammed up like it was a matter of national security.

Savage -- aka Cory Matthews -- was out in L.A. amidst rumors that Disney is all set to relaunch the famous '90s sitcom -- but this time around, the story will focus on the daughter his character had with Topanga.

According to reports, both Savage and Danielle Fishel have been approached to return for the reboot -- but neither actor has officially signed on.

Last night, Savage made it clear ... he knows something, but refused to drop details. 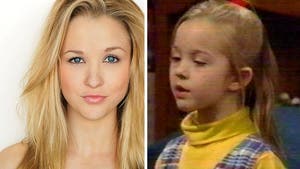