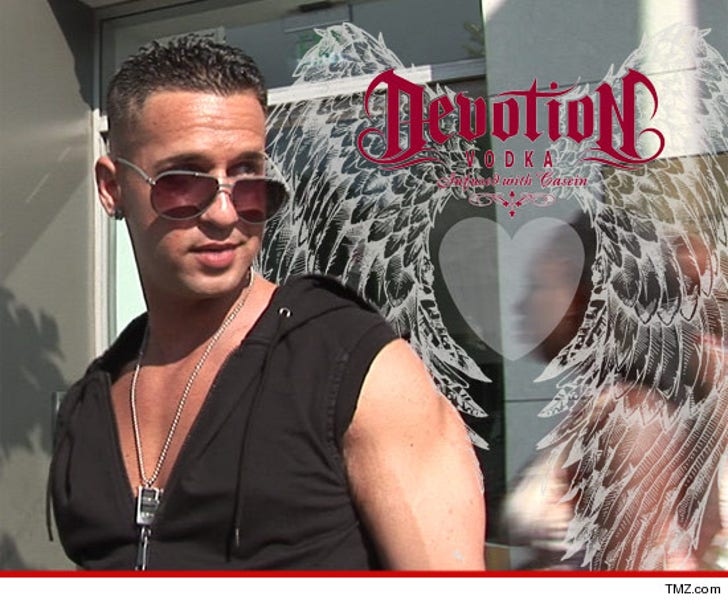 Protein infused vodka sounds like a good idea (kind of) ... unless you're The Situation ... who's suing the company behind the product for allegedly screwing him out MILLIONS OF DOLLARS.

Sitch recently filed a lawsuit against Devotion Spirits -- a company he inked an endorsement deal with back in 2010. According to the lawsuit, Sitch says he did his part and made the booze the success it is today -- but is adamant the company didn't hold up their end of the deal.

Sitch also claims they failed to provide him with a $400,000 "buy back" option for his shares on their two-year anniversary and failed to supply him with sales reports.

Sitch says even though he performed his contractual obligations, Devotion kept looking for an excuse to cut him out and avoid paying him the money he's owed.

He is suing for his entire 10% share in the company (which he estimates to be worth as much as $5 million) and other damages.

Calls to Devotion were not returned. 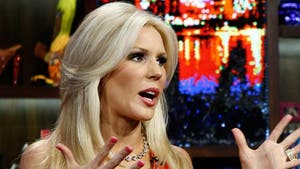 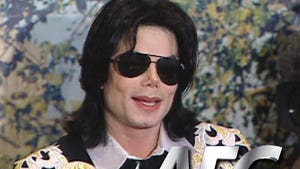 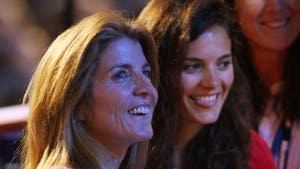