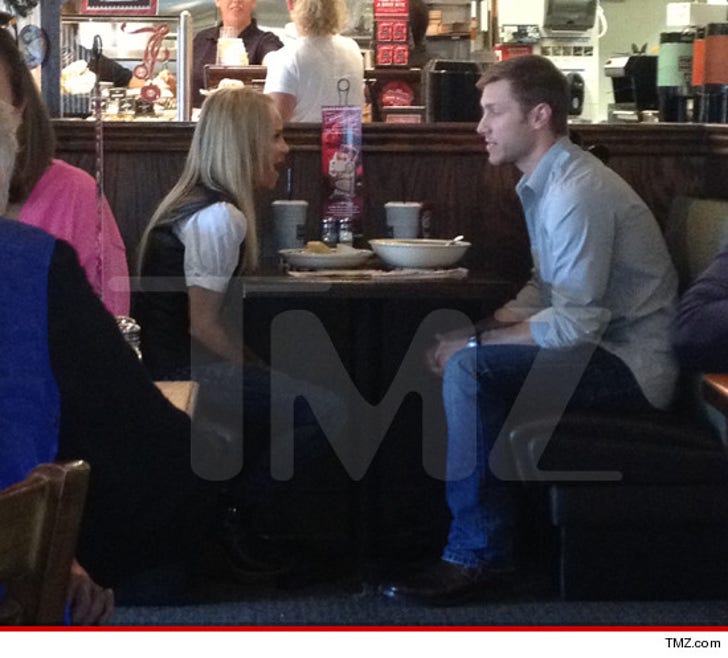 "Bachelor" alum Jake Pavelka has snagged himself a cougar ... in the form of Tony Award winner Kristin Chenoweth ... and TMZ has the photo of them out on a date near his home in Texas.

The internet was all abuzz earlier this month when Jake and Kristin were seen getting cozy at a diner in West Hollywood. That could have been anything ... but now a TMZ spy caught a glimpse of the new couple (?) in a cafe near Pavelka's home in Highland Village, TX.

As our eagle-eyed witness notes ... they weren't kissing or anything, but they were seen holding hands and "they were veeeerrryy attentive to one another."

Chenoweth is no stranger to May/December romances -- she dated Lane Garrison (12 years her junior) before he became infamous. She is 10 years more mature than Pavelka. 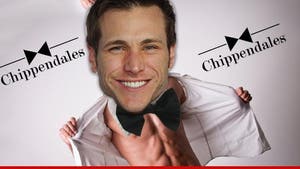 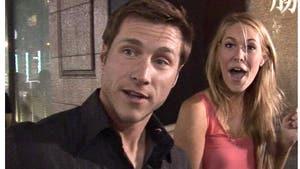 Jake Pavelka -- Vienna Got a WHAT? 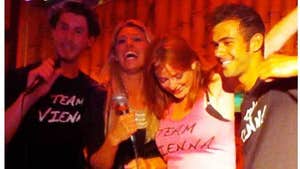