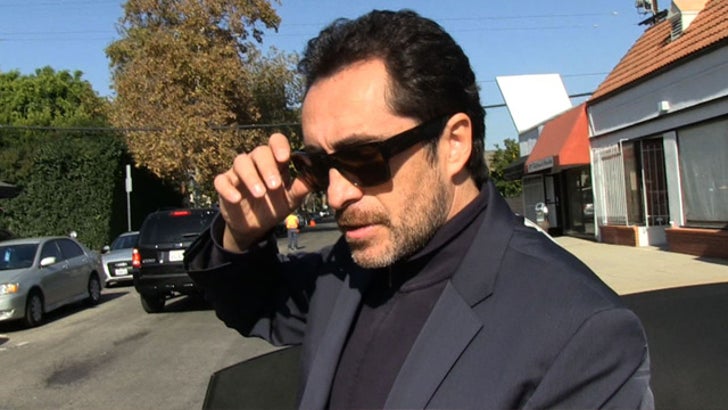 Demian Bichir -- one of the biggest Mexican-American stars in Hollywood -- says he was absolutely shocked when he learned about the death of Jenni Rivera ... telling TMZ, "It's a big sad loss."

Bichir -- just like Rivera -- has achieved success in both the U.S. and Mexico ... and yesterday in L.A., the "Weeds" actor told us just how special of a person Rivera was.

"She was a big, big, big artist," Bichir explained ... adding, "Very popular, not only in Mexico, but everywhere in the United States and many other Latin American countries."

As we previously reported, Rivera perished in a plane crash over the weekend ... while en route to appear on a Mexican TV show.