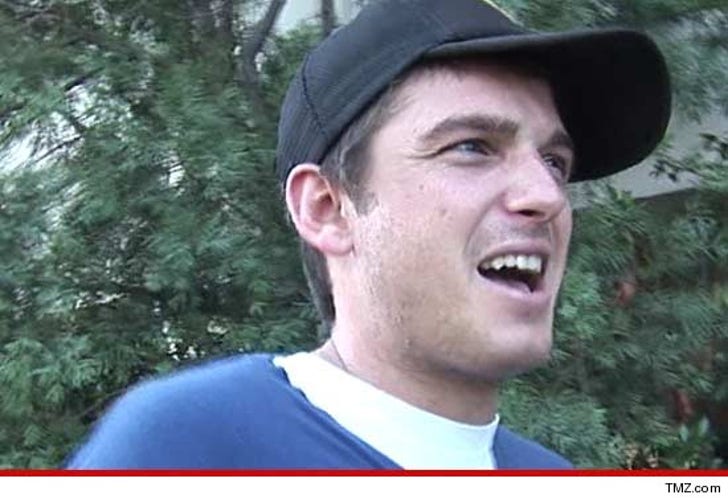 Hey everyone, ever wonder what happened to Talan Torriero from "Laguna Beach"? Well he's headed back to school ... ALCOHOL SCHOOL ... 'cause dude just pled guilty to drinking and driving.

Talan -- best known for being friends with Lauren Conrad and Kristin Cavallari -- was arrested in Laguna Beach back in September on suspicion of DUI ... after a left turn gone wrong.

The 26-year-old reality TV star copped to his mistake in court on Monday -- and pled guilty to one count of driving with a blood alcohol level greater than .08% ... the legal limit in CA.

Talan was slapped with 3 years probation, $390 in fines and 3 months in a 1st offender alcohol program -- which includes 30-hours of alcohol and drug education and counseling.

Fun Fact: Talan was in the car with Paris Hilton when her then-BF Stavros Niarchos crashed her Bentley into a parked truck back in 2005 (the very first video we ever published on TMZ.com). 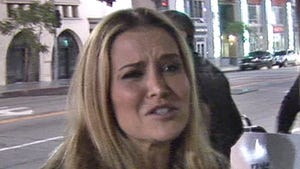 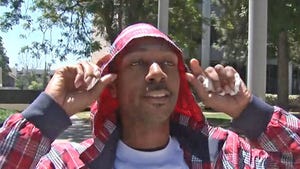 Krayzie Bone -- I Will NEVER Drink and Drive Again!