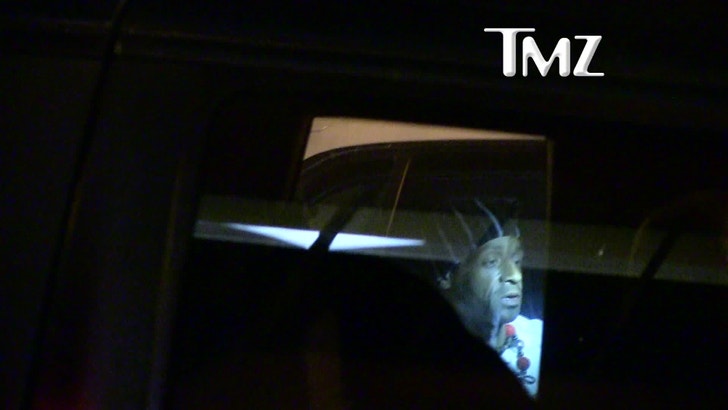 6:20 AM -- Law enforcement sources tell TMZ ... Katt and Suge each received citations at the scene.

Katt was cited for parking too close to a fire hydrant. Suge received a ticket related to multiple outstanding traffic warrants.

Katt Williams was detained by police in front of a Subway restaurant in West Hollywood Thursday night after cops suspected the comic was involved in some sort of "disturbance" at the restaurant, TMZ has learned ... but Katt says he did nothing wrong.

Katt tells TMZ ... the drama began while he was waiting in front of the Subway while his friend/tour manager Suge Knight was getting a manicure/pedicure at a nearby nail salon.

While he was waiting for Suge, cops arrived to the Subway and confronted Katt.

Cops tell TMZ ... they responded to a call about a disturbance involving the comic.

Katt was handcuffed and placed in the back of a squad car ... where he was smiling ... and even gave a thumbs up to a TMZ photog.

Eventually, Katt was released from custody and allowed to leave the scene.

Katt tells TMZ ... cops initially took some weed he was carrying at the time ... and a gun ... but eventually gave back both items because he had a medical marijuana card and a permit for the weapon.

However cops tell us ... there was no firearm ... and the only thing they found was an empty magazine for a .45 caliber gun.

Katt tells TMZ he wants to sue over the incident ... and is already thinking about contacting Gloria Allred ... it's unclear if he was joking.

After Katt had been released from custody, one Subway employee brought sandwiches for Katt and Suge. The Subway employee tells TMZ ... he never saw Katt involved in any sort of physical altercation.

It's only been 13 days since Katt's last arrest -- he was busted outside of Sacramento on Dec. 7 on a felony warrant related to a police chase.

Besides the arrests, Katt has a TON of other legal issues he's dealing with these days ... including the fallout from a bar fight in which he allegedly threw a rock at a car, a lawsuit over a bizarre onstage meltdown, and of course ... slapping a Target employee in the face. 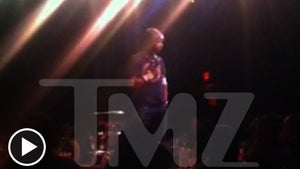 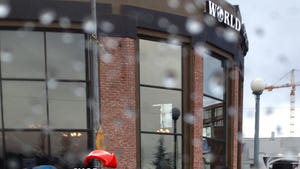 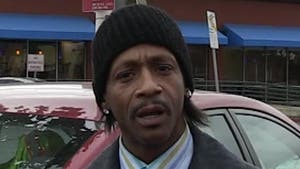