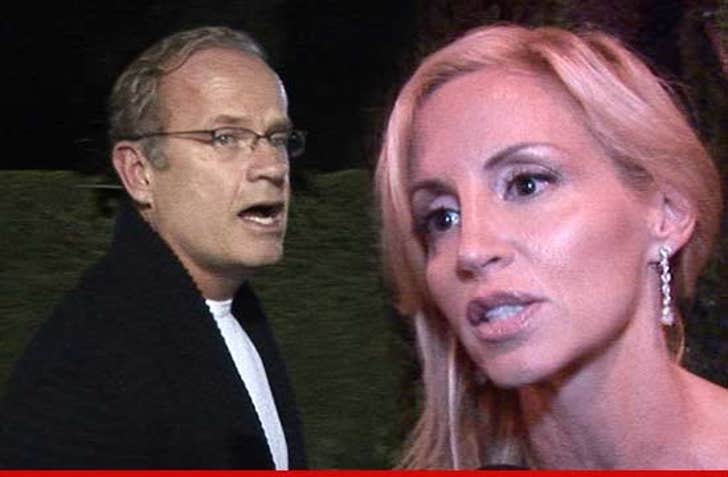 The epic divorce fight between Kelsey and Camille Grammer is finally over ... they have finally settled their dispute over money and custody ... TMZ has learned.

Sources closely connected to the couple tell TMZ ... the property and custody agreement was hammered out and signed by both Kelsey and Camille. And, it's a long time coming. Camille filed for divorce in July, 2010 and the divorce became final in February, 2011.

The former couple fought bitterly over custody and money for nearly 2 years. They have around $60 million in assets, which includes 3 homes.

One big victory for Camille -- as we first reported, Kelsey had their Beverly Hills home taken off the market so he could live in it and Camille fiercely objected. We've learned under the settlement, the Bev Hills house will now be either sold or leased. If you're in the market, you can snag it for $15,995,000.

All bad things must come to an end. 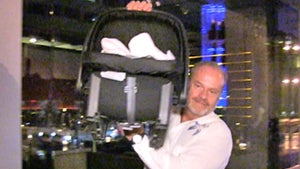 Kelsey Grammer -- I Got Your Car Seat RIGHT HERE!!! 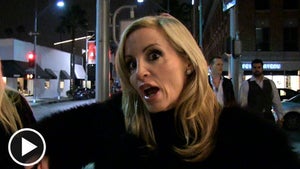 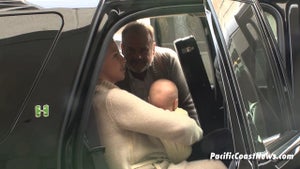