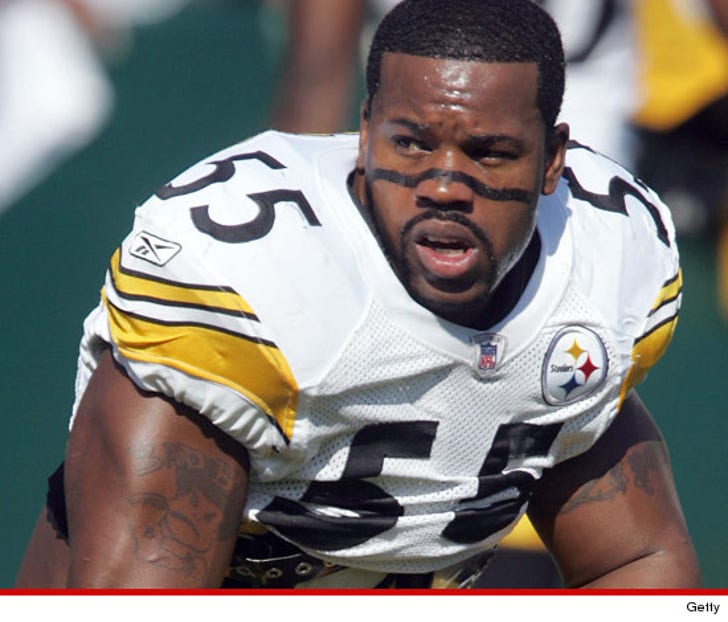 Joey Porter -- a former NFL defensive superstar -- was arrested last week after Las Vegas officials say he wrote a rubber check ... as in, it bounced.

The 35-year-old former Super Bowl champ is currently behind bars in Kern County, CA ... where he was arrested in a warrant out of Clark County, Nevada for writing a check without having sufficient funds.

According to the Bakersfield PD, Porter was initially pulled over for a routine traffic violation Friday night when the officer noticed the warrant and arrested him.

The details surrounding the alleged bad check situation are unclear.

Still, the allegation is shocking -- considering Porter made MILLIONS during his steller 13-year NFL career with the Steelers, Dolphins and Cardinals. In fact, he signed a $32 million deal in 2007 ... and a $24.5 million deal in 2010.

As TMZ previously reported, Porter was in Vegas last year ... where he was seen gambling with $30,000 in chips at a high stakes craps table. 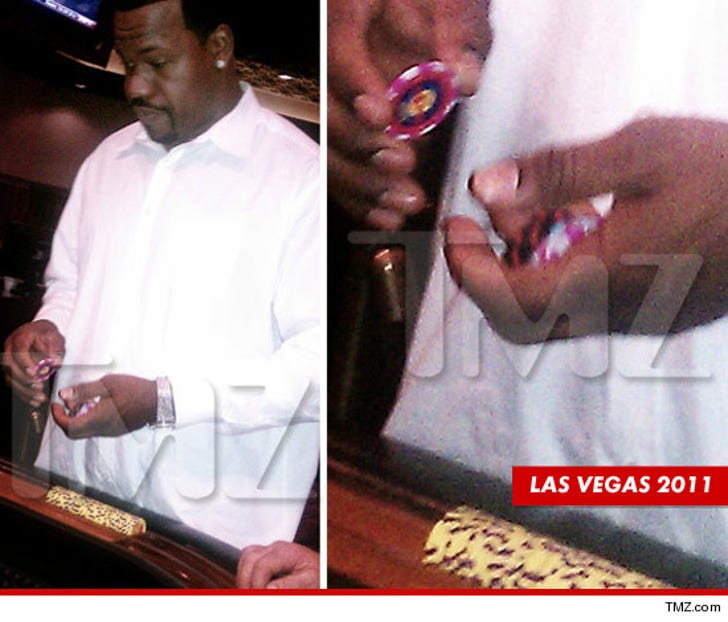 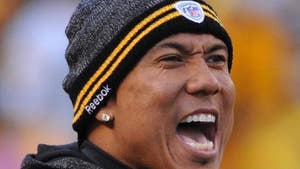 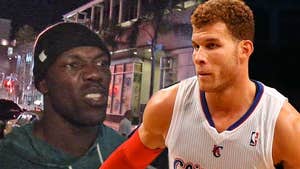