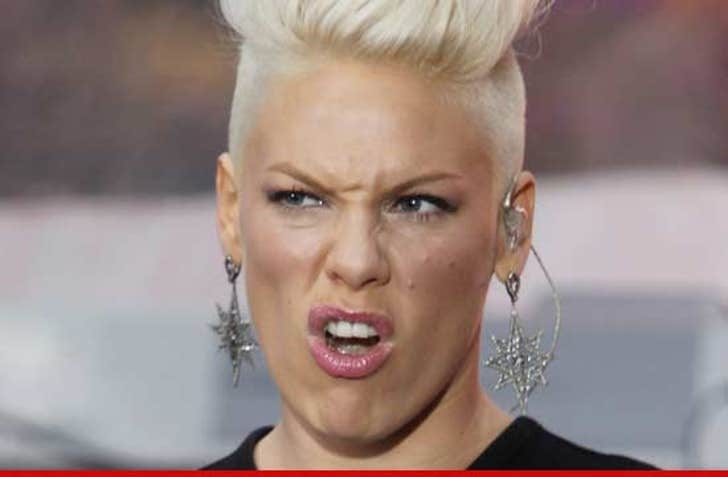 P!nk forgot the little people on her way up the ladder ... at least according to a new lawsuit accusing her of cheating her ex producers out of $36k in royalties.

A company called Specialists Entertainment filed docs in NYC last month, claiming P!nk signed a deal with them, and Thunderstone Productions, to produce on her debut album back in 1999.

According to the suit, the two companies agreed to split producers' royalties 50-50 ... before cranking out 2 songs, "Can't Take Me Home" and "Hiccup" for P!nk -- real name Alecia Moore.

Well, the album blew up -- selling 5 million copies, according to the docs -- and helped launch P!nk's career. Only problem ... SE says the royalties they agreed to never showed up.

A rep for P!nk told us this isn't the singer's problem, because ... "Sony are responsible for paying the producers." 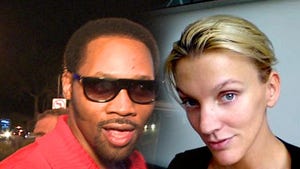 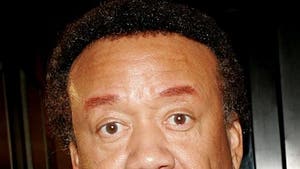