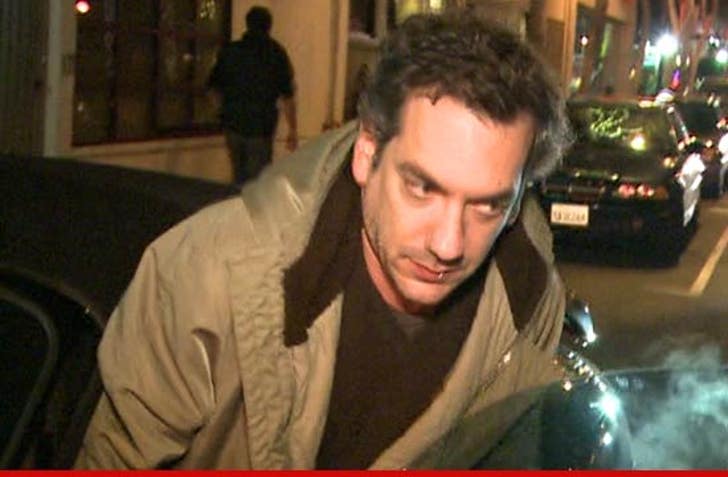 "Hangover" director Todd Phillips is on red alert -- TMZ has learned -- after a woman was arrested outside his L.A. home last week on suspicion of stalking.

We're told the woman was arrested on the scene and is currently being held on $150,000 bail.

The L.A. County D.A. has already charged her with felony stalking -- and according to court docs, she's being accused of following, harassing, and threatening the director.

According to law enforcement, it's not the first time Shiao's tried to make contact with Todd either. 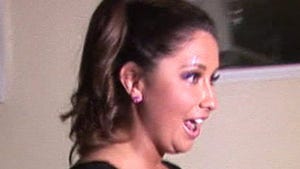 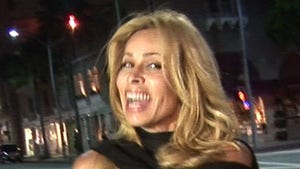 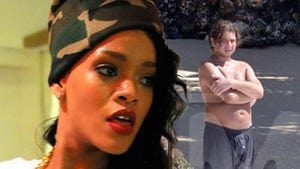