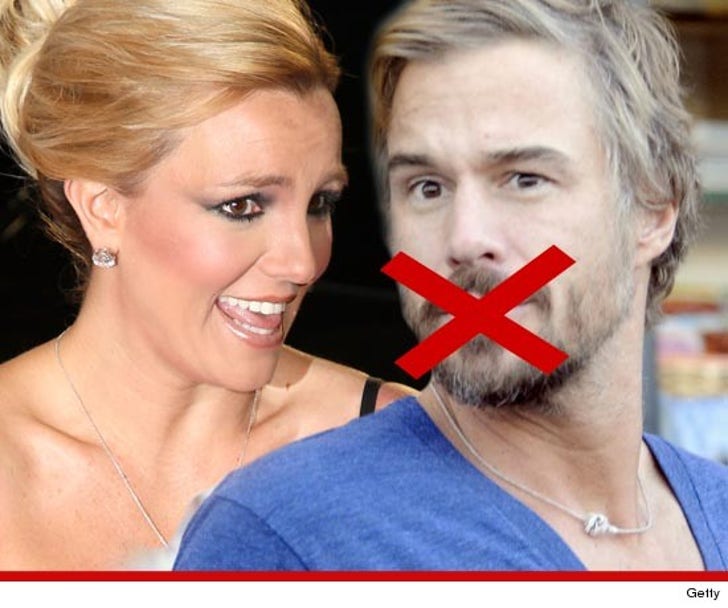 Oh, the stories Jason Trawick could tell, but never will ... because TMZ has learned he signed a confidentiality agreement with Britney Spears, preventing him from ever blabbing about their relationship.

According to our sources, Trawick was approached by Britney's team when Jason signed on to be a co-conservator, which came five months after they were engaged. We're told Trawick willingly signed the confidentiality agreement, which prevents him from talking to the press about his relationship with Britney.

However, a source close to the couple tells TMZ the two are still very close and he respects her too much to ever talk publicly about their time together ... confidentiality agreement or not.

As TMZ first reported, one of the major reasons behind the split was that Britney wanted more kids and Jason did not. 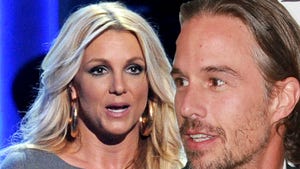 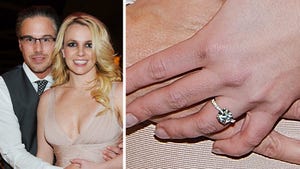