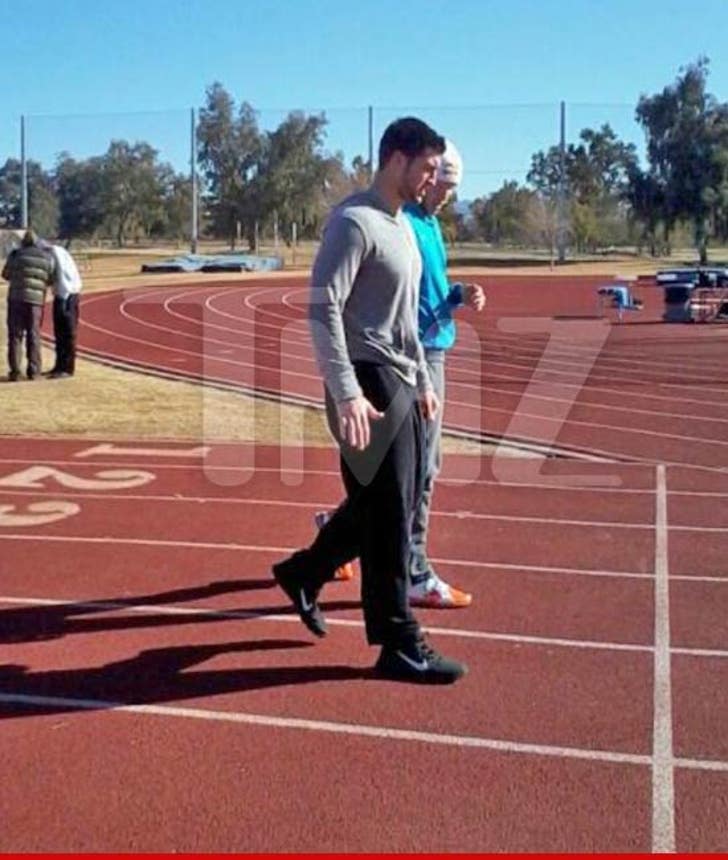 After getting screwed in New York, Tim Tebow has touched down in the Grand Canyon State ... and spent his Monday training for hours at an Arizona community college ... and TMZ has the proof.

We obtained pics of Tebow working out with a personal trainer on the track at Paradise Valley Community College in Phoenix.

Sources at the scene tell us ... Tebow trained for about 2-and-a-half hours ... running sprints and drills like he's actually gonna see the field next season.

We're told Tebow wasn't exactly incognito ... several kids and adult fans approached him for pics and autographs ... and, per usual, TT obliged with a smile.

There are rumors that Tebow will be traded to the Jacksonville Jaguars during the off-season ... but it's possible the Arizona Cardinals could also bite ... it's not like they could get any worse. 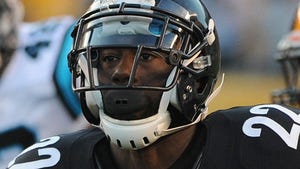 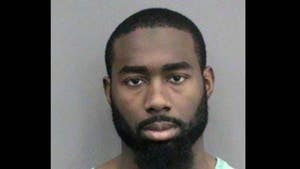