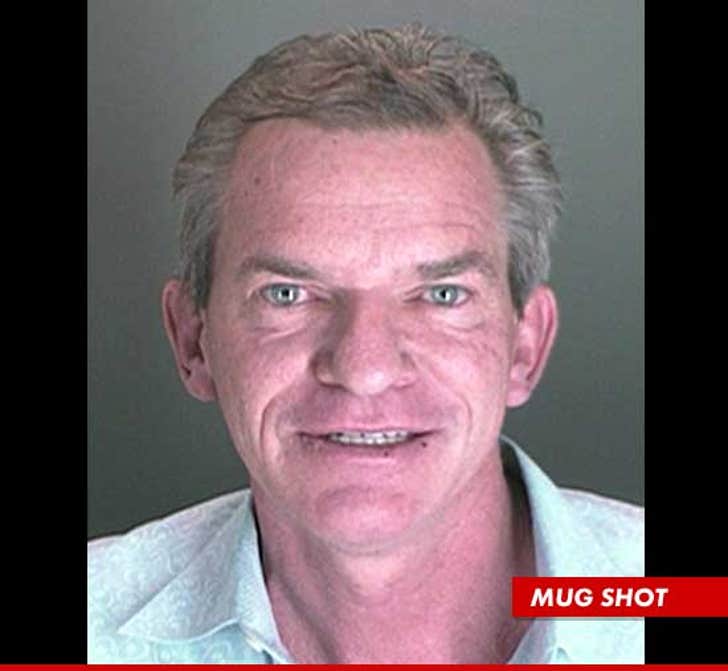 Crocs founder George Boedecker is changing his tune after his crazy DUI arrest last year -- finally admitting he was wasted at the time ... after previously pleading "not guilty."

Boedecker was in court yesterday in Boulder, CO, where he pled guilty to DUI following his DUI arrest last August -- when cops discovered him passed out in the front seat of his Porsche.

According to the police report, medics described Boedecker as "drunk as crap" ... and when cops decided to arrest him, Boedecker told the officers to "f**k yourselves in the ass."

According to the report, Boedecker also claimed he was dating Taylor Swift.

Boedecker pled "not guilty" back in September -- but yesterday he changed his plea ... and was sentenced to 2 years probation and 96 hours of community service.

But really, wearing those hideous shoes is punishment enough. 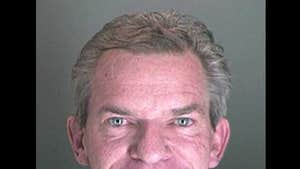 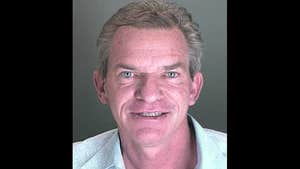