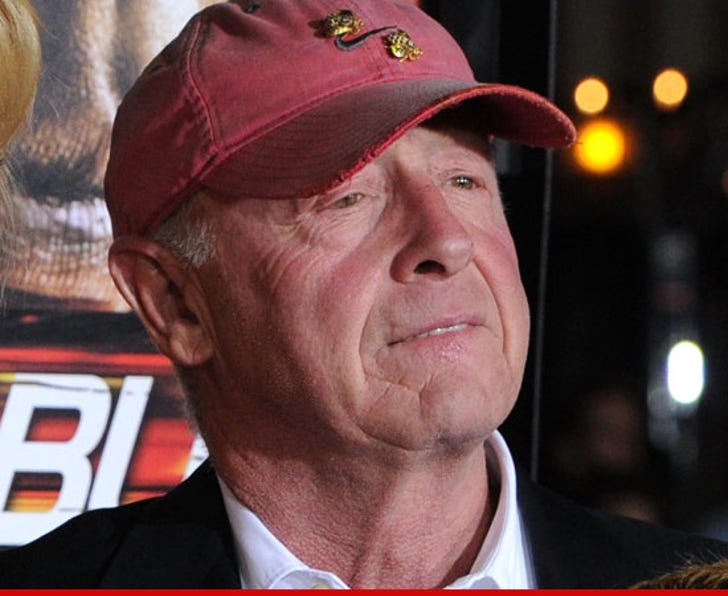 Prolific Hollywood producer Tony Scott died before paying his agent more than $1 MILLION in commissions -- this according to new legal docs -- and now, the agency's going after Scott's estate for its money.

And to give you an idea of how rich the "Top Gun" director was -- the docs show what he was paid for his directing and producing roles on each project ...

And that doesn't take into account all of his profit-sharing percentages ... i.e. what he'd get paid in addition to his salary based on the success of each project.

As we reported, Scott took his own life last August, jumping off an L.A. bridge to his death.

According to Scott's rep, Simon Halls, this is standard legal procedure for companies to file these claims after a death. He adds, "Tony and CAA had a wonderful 25 year relationship, and Tony's estate will work to get this settled as quickly as possible." 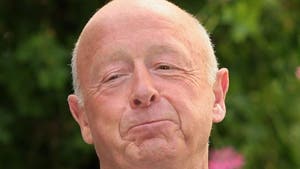 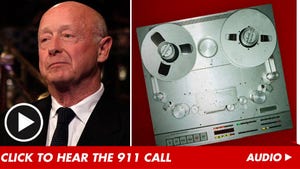 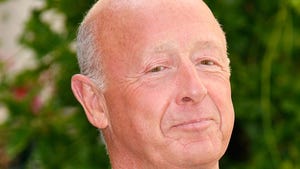 Tony Scott -- Wills His Entire Fortune to Wife and Kids