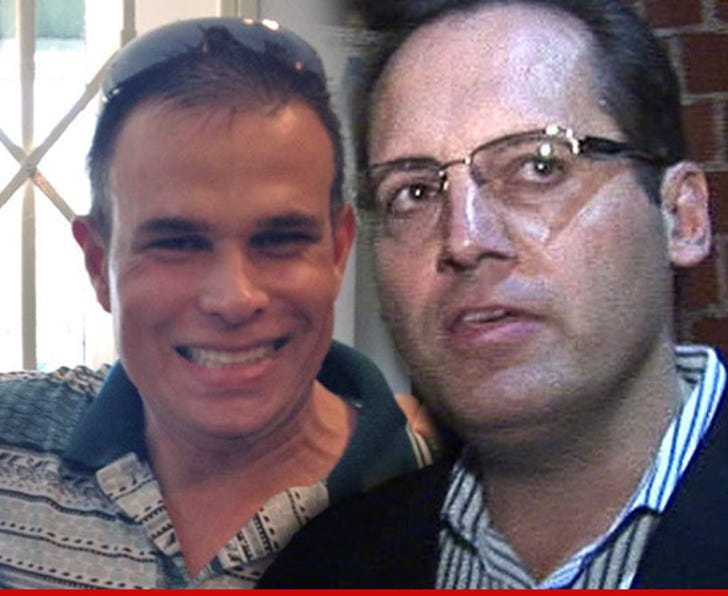 The night before "Storage Wars" star Mark Balelo took his own life ... he compared himself to another reality star who killed himself -- "Real Housewives" star Russell Armstrong ... TMZ has learned.

Sources close to Balelo tell us ... the A&E star was extremely concerned about his recent drug arrest -- and was worried that it would affect his future on the show.

We're told Balelo was very stressed out ... and said he could sympathize with Armstrong ... who committed suicide after reports surfaced that he physically abused his wife and had fallen in deep financial trouble.

Balelo said he "understood" why Armstrong would resort to such drastic action ... because the thought of public humiliation was too much for him to handle. 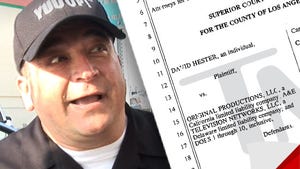 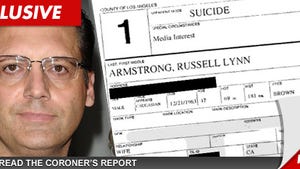