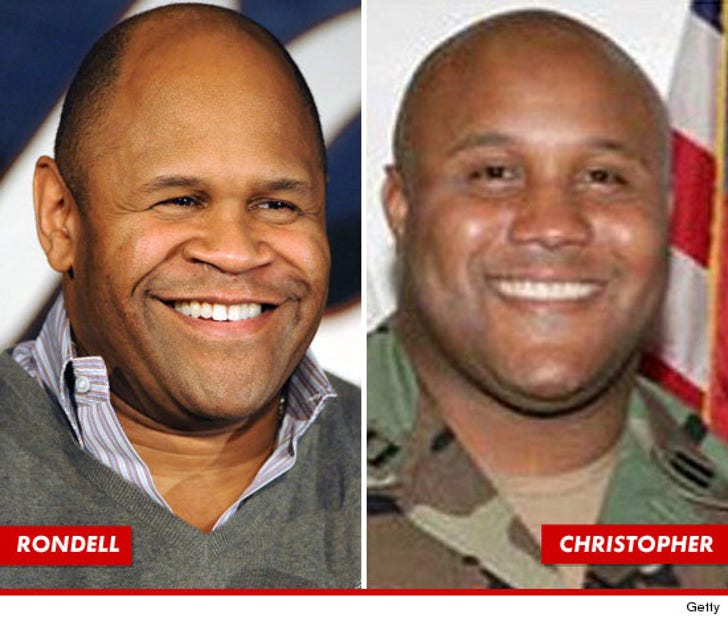 "That's So Raven" star Rondell Sheridan breathed a HUGE sigh of relief when he found out Christopher Dorner was dead ... 'cause they look so much alike, Rondell says he was legitimately scared to go out in public.

Rondell -- who played Raven Symone's dad on the Disney sitcom -- tells TMZ ... ever since the manhunt for Dorner began, he noticed people were giving him strange looks in public ... the kind of looks that say, "I could get a reward if I capture this dude."

"Honestly I know it’s nothing to laugh about, but I will admit I was a little nervous flying to LAX last Sunday, " Sheridan says.

"I was like 'Are people checking me out cause I was on [TV], or cause I look like that guy everybody’s looking for?'"

Rondell says the confusion got so bad, people notified him about an "RIP Chris Dorner" Facebook page that mistakenly featured the actor's photo.

Still, Rondell says he would jump at the chance to star as Dorner in the inevitable movie ... "But with my luck they'll give it to LL Cool J." 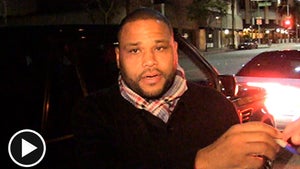 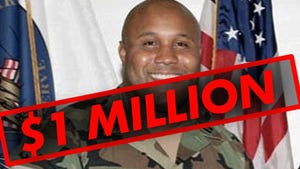