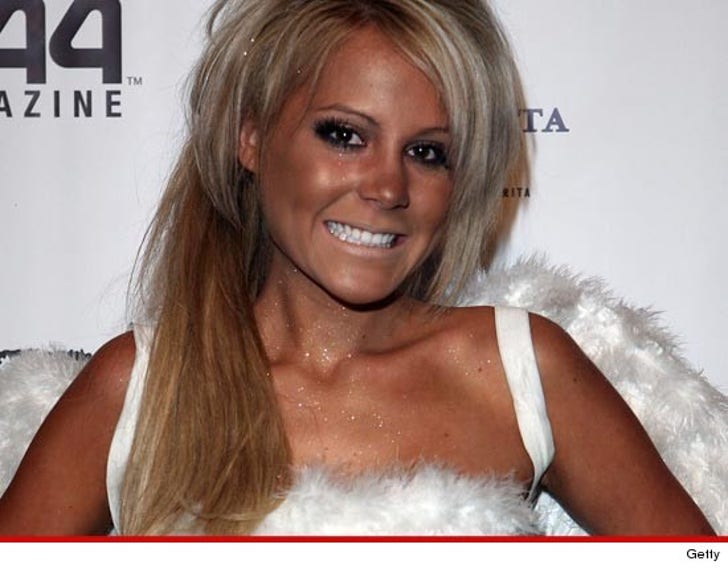 The daughter of "Real Housewives of Orange County" star Tammy Knickerbocker won't spend another second behind bars after being convicted of drunkenly smashing into a bunch of cars and punching a cop.

TMZ broke the story ... Lindsey Knickerbocker got popped in one of the craziest DUIs ever -- not only do cops say was she insanely drunk (she had a BAC of .32%), but she allegedly committed a multi-car hit-and-run too.

And for the topper, she allegedly slugged a cop in the gut.

Now TMZ's learned Lindsey struck a deal ... pleading no contest to 3 charges -- DUI, hit-and-run, and battery on an officer -- and a 4th for driving with a BAC of .08% or higher has been dropped.

She was also sentenced to a single day in jail ... but got credit for time served. 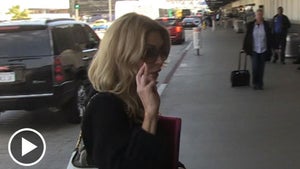