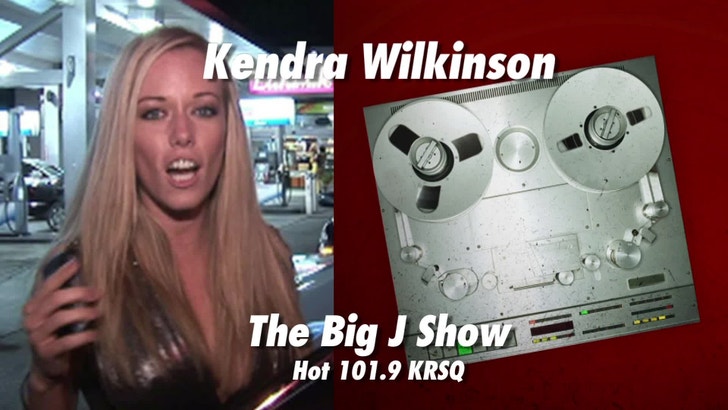 Kendra was on the Big J Radio Show in Montana this morning when the host asked about Hef and Crystal reuniting in matrimony ... and KW blew up, saying, "I got pissed off when she hurt him."

Kendra continued, "That pissed everybody off that she would just leave him and dump him, use him and abuse him." Then added, "I wanted to kill her."

But don't worry, Kendra's not holding a grudge -- saying she only wants to see Hef happy.

So as long as Crystal doesn't dump him again ... she should be safe. Probably. 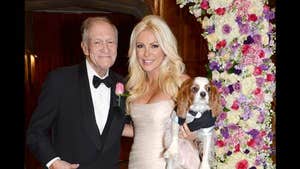 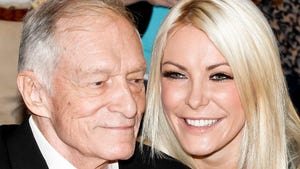 Hugh Hefner & Crystal Harris -- We Got Our Marriage License!