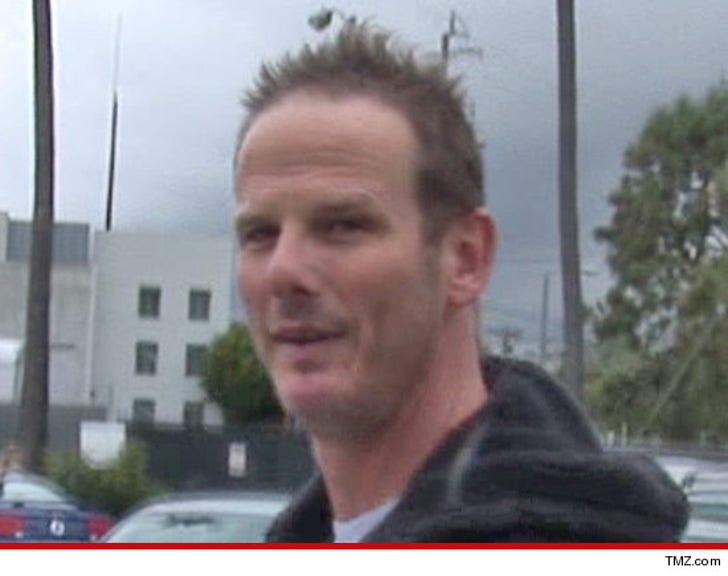 It's been 5 years since former NFL MVP Shaun Alexander hung up his cleats ... but now, TMZ has learned the ex-Seattle Seahawks star is exploring a new career ... in Hollywood.

Sources tell us ... Shaun -- along with 21 other past and present NFL players -- are participating in the NFL Pro-Hollywood Boot Camp in March -- a training program to help players transition to another line of work after their playing days are over.

We're told ... stars like Phillip Buchanon, Darrius Heyward-Bey, Derek Hagan, Justin Fargas and Hank Baskett are all signed up to learn about several facets of the entertainment industry -- from writing to production and even film financing.

In fact, sources say "Friday Night Lights" director Peter Berg will lead one of the training sessions -- along with "Meteor Man" star Robert Townsend and Legendary Pictures honcho Thomas Tull ... who produced all of the Christopher Nolan "Batman" movies. 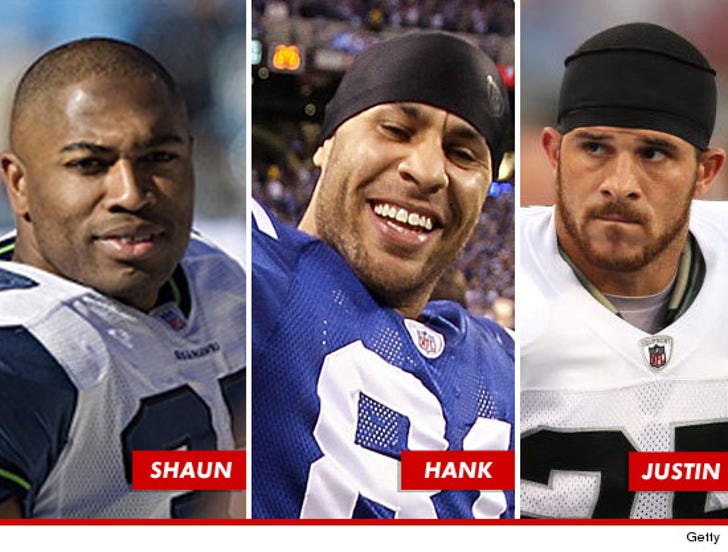 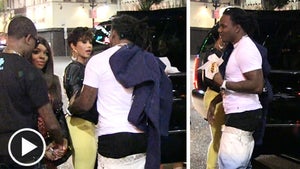 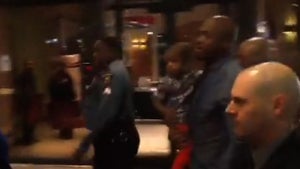 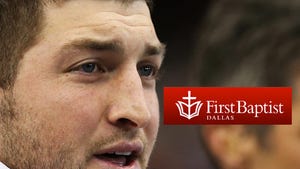