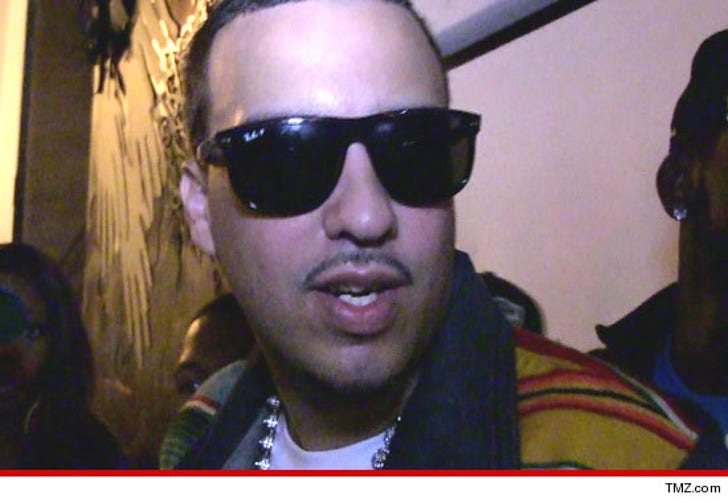 A man was gunned down in Philadelphia Thursday night ... right next to the tour bus of rapper French Montana.

Montana -- who's done songs with Drake, Lil Wayne and Rick Ross -- was in his tour bus after the performance ... when it pulled up to a Holiday Inn Express with a bunch of fans following closely behind. Cops say that's when a car drove by and opened fire on the crowd.

Two men were hit, including a 27-year-old who was pronounced dead a short time later. A 29-year-old was shot in the shoulder, but he should be okay.

Police say it doesn’t look like Montana or any of his people were the targets ... it seems to have been a beef between two groups of warring fans.