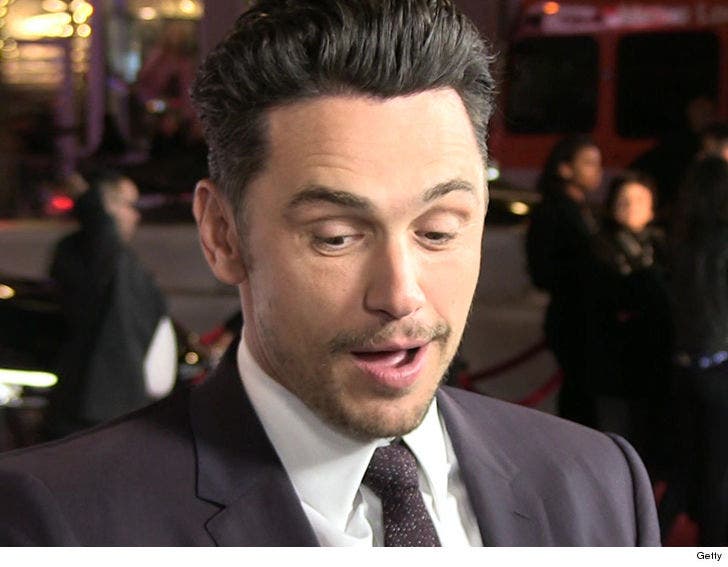 James Franco refuses to back down from the ex-NYU professor who sued the actor for calling him a "bad teacher" -- insisting the guy not only sucks at teaching, but he also screwed up his own lawsuit.

Franco has just filed a response to Jose Angel Santana's request for a default judgement in his favor in his defamation lawsuit against Franco. Santana feels he's entitled to the judgement because Franco never responded to the initial 2011 lawsuit.

But in docs, Franco now says Santana never properly served him with the suit ...and therefore the judge should toss out Santana's request for the default judgement.

Franco also claims the entire matter should be dismissed on grounds his insult is protected free speech -- in other words ... you can't sue someone over their opinion.

And now, here's one of our favorite pictures ever -- James Franco sleeping in class. 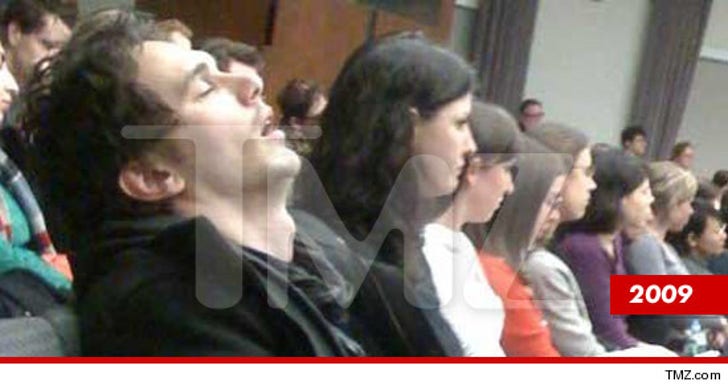 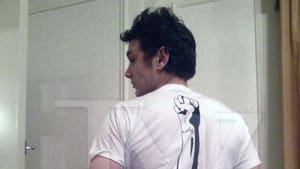 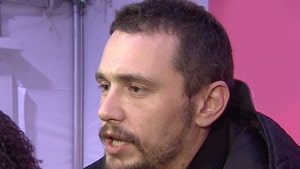 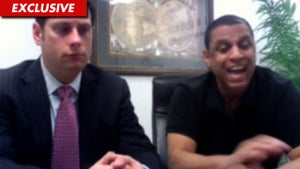