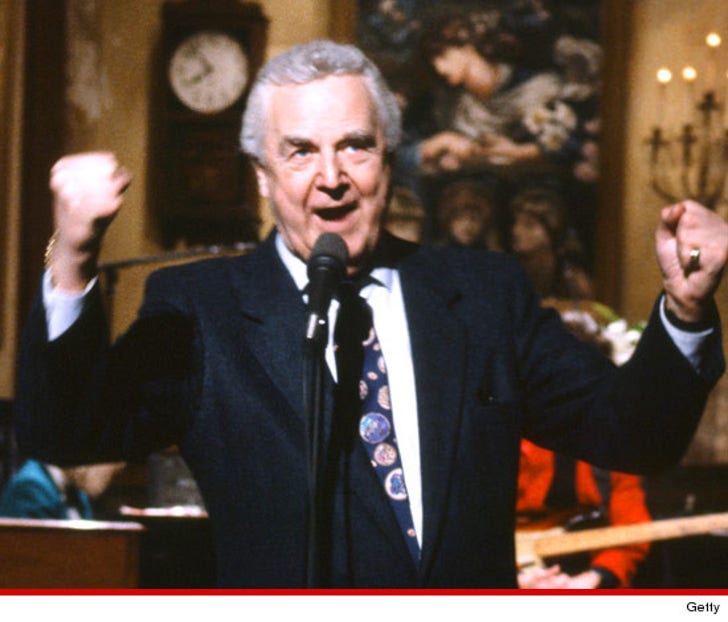 Don Pardo was conspicuously absent from the opening credits of "Saturday Night Live" last night ... and TMZ has learned it's because he recently suffered a broken hip.

"SNL" fans immediately noticed the voice that announced the cast last was NOT that of Pardo's ... despite the poor attempt at an impression.

But rest assured, Pardo is ok ... our sources say he is recovering from a broken hip and doing just fine.

Pardo has been doing "Saturday Night Live" since the show first premiered in 1975, missing only one season along the way. 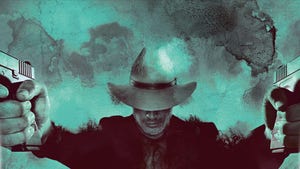 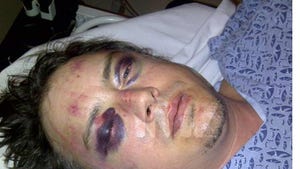 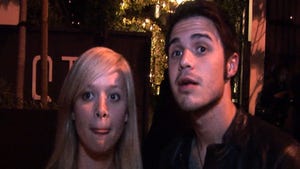