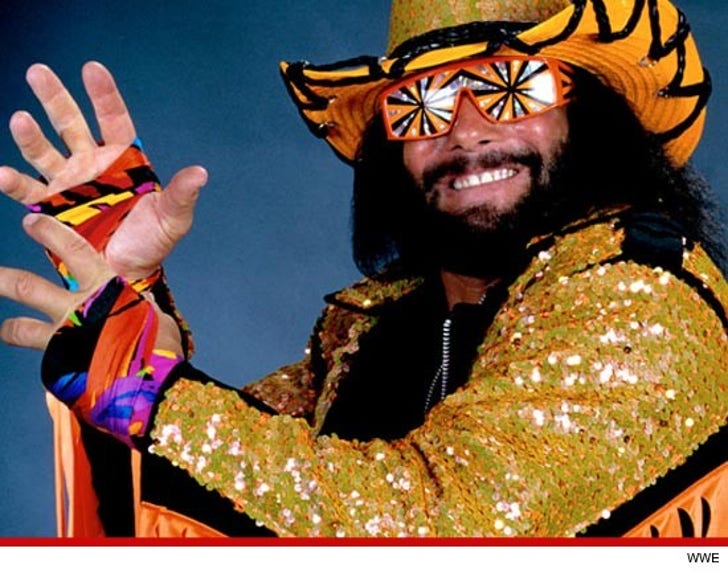 Honoring Macho Man Randy Savage's death with a national holiday is NOT a ludicrous idea -- just ask his brother -- who tells TMZ he is 100% on board with a new White House petition trying to make that happen.

If you didn't know, the folks over at Mandatory.com petitioned the government (thanks to their handy online forum) to make May 20 -- the day Macho died in 2011 -- an official "Day of Remembrance."

The petition reads, "Macho Man Randy Savage was a national treasure loved by everyone ... no matter if you knew him from Slim Jim commercials or his wrestling career, you felt a deep connection with Savage ... keep his legacy alive for future generations to appreciate and enjoy."

Macho's brother, Lanny Poffo, tells TMZ that he couldn't be happier the fans want to honor his bro that way AND he's all for it, adding, "The fans will never let Randy Die. He made it cool to love wrestling." 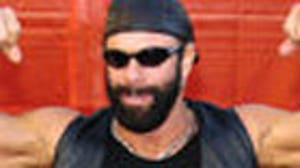 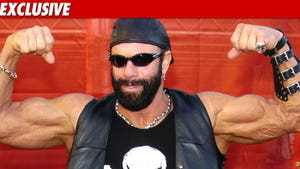 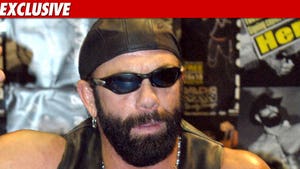