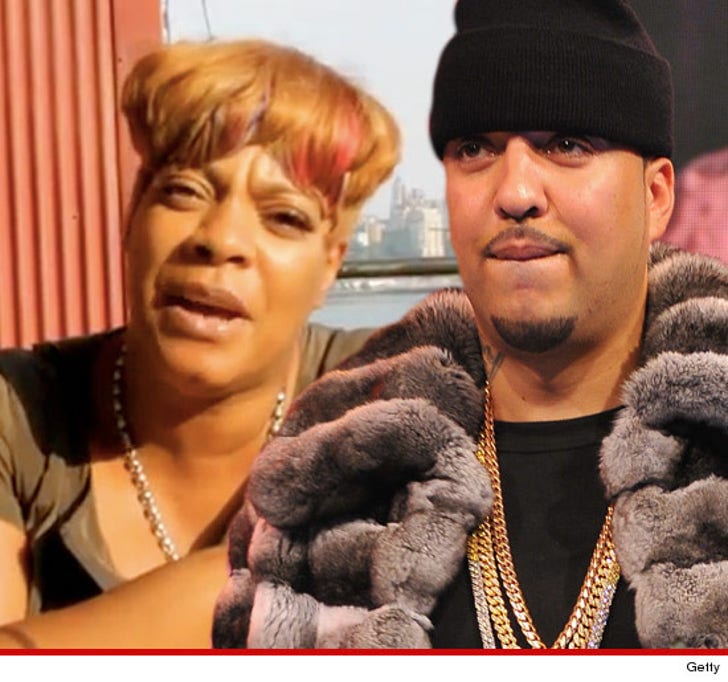 Waka Flocka's mother and famed rap manager Debra Antney does NOT take kindly to being two-timed ... and is now suing her client French Montana, claiming he made several lucrative concert deals behind her back.

According to the lawsuit, Antney -- who runs Atlanta-based management company Mizay Entertainment -- entered into an exclusive management contract with French in November 2010.

Antney announced the new partnership with several press releases, and French himself acknowledged the relationship ... praising Antney's management skills, telling XXL, "As far as management, she got it down pat."

But in the lawsuit, Antney says things quickly went sour ... claiming French subsequently secured several concert appearances without her knowledge or consent, cutting her out of a 20% management fee.

Antney -- who used to rep Nicki Minaj -- is now suing for unspecified damages, totaling at least $50,000.

French was served with the lawsuit while entering an Atlanta concert venue on Tuesday. Calls to French's camp were not returned. 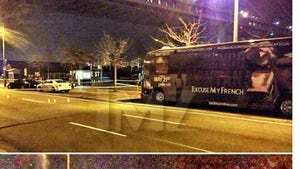 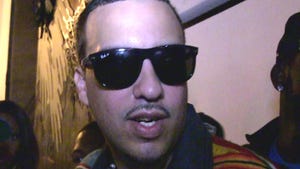 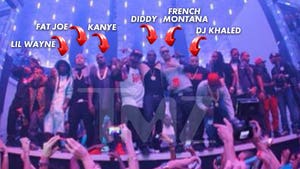