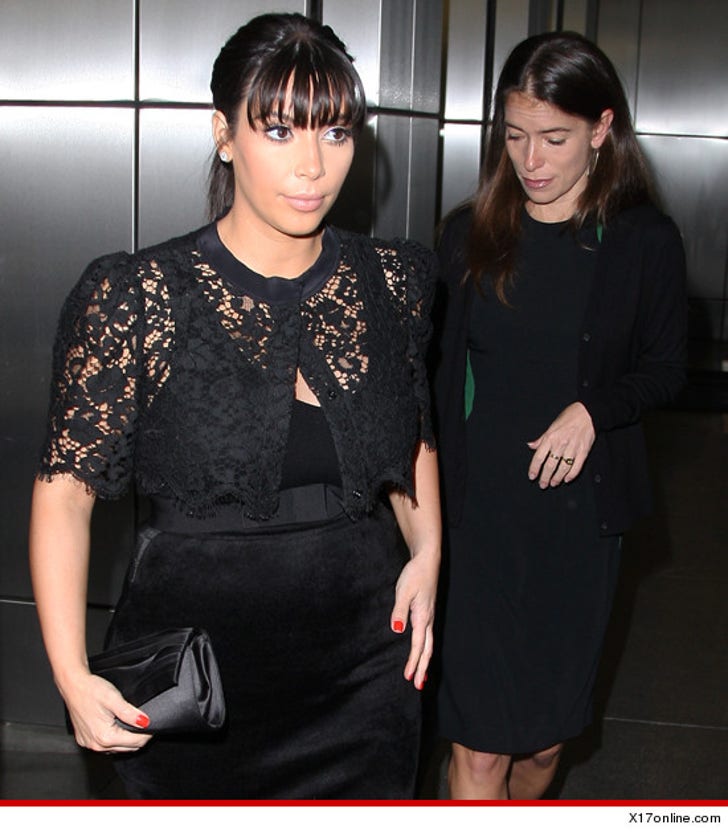 Kim Kardashian secretly sat for her deposition Tuesday in L.A. ... and she testified under oath that when she accepted Kris Humphries' proposal of marriage and when she said "I do," she really did love him.

TMZ has learned ... the deposition was taken at the offices of Kim's lawyer ... disso queen Laura Wasser (the pic was taken on their way in). It lasted 9 hours.

Kris Humphries' lawyer probed for evidence that Kim defrauded Kris and only married him to goose ratings for her reality show, but we're told Kris didn't make any headway. He's shooting for an annulment based on fraud, but sources say the depo didn't help his case.

Get this ... Kris did NOT show up for the depo. His lawyer made a big stink in court that Kris had a right to be there. He didn't even have a game on Tuesday.

As for the reality show ... we're told Kim testified it played no part in her decision to tie the knot. Other than that, we've learned Kris' lawyer, Lee Hutton, did not ask much at all about the reality show and whether it was staged. Hutton has made numerous threats that he would blow the lid off the reality show during the trial, so it's surprising he virtually ignored it in Kim's depo.

Kim has been gunning for a divorce for almost a year-and-a-half. The trial is set for May 6. 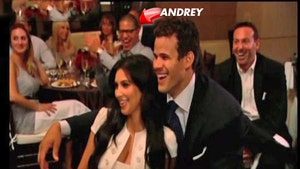 Kris Humphries Gets REVENGE On Guest at Kim Kardashian Wedding 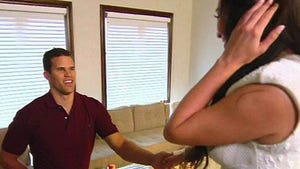 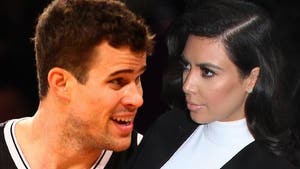