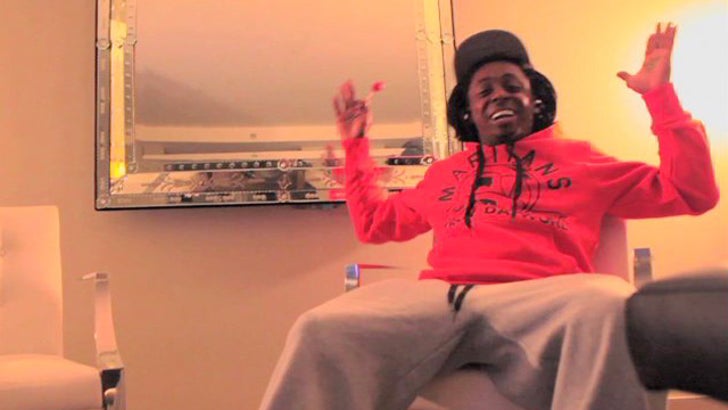 Lil Wayne has gone from seizures to BBQ on the brain. Swag was at an all-time low last week, but now he's turnt up major ... you gotta watch Wayne in this video which he gave to TMZ.

We broke the story ... Wayne was rushed to the hospital last week after suffering massive seizures.

But now Weezy gotta holla at his fans -- letting them know ... it's all good.

How good? Wayne and T.I. are talking albums, concerts and most importantly ... barbecue. 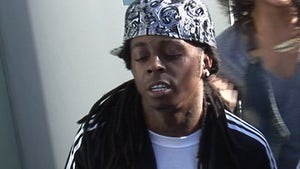