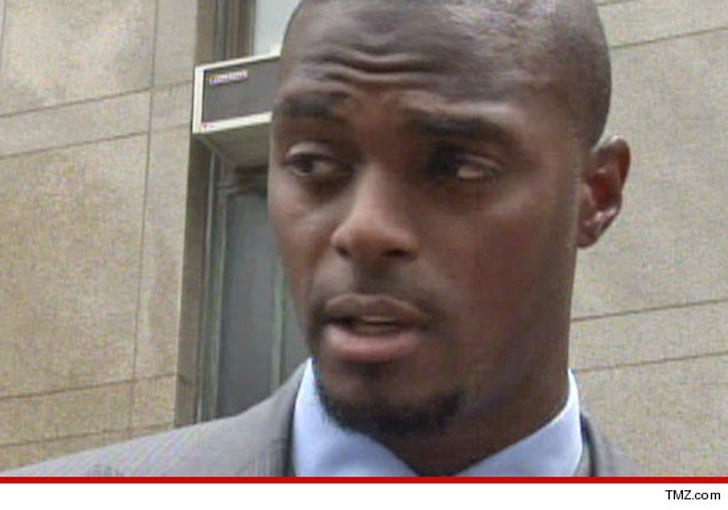 Plaxico Burress finally has an NFL team, but now he might have trouble getting to practice ... his driver's license has been suspended ... after failing to cough up a 6-figure judgment to a car crash victim.

According to official records in Florida ... Plaxico -- who JUST signed a 1-year contract with the Pittsburgh Steelers this month -- will officially lose his driving privileges Monday.

Here's why ... as TMZ previously reported, a woman named Alise Smith sued Plaxico, claiming he caused a car crash that injured her. She won, and he was ordered to pay $125,000 in damages.

According to Alise, Plax never paid (he tried appealing) ... so her lawyer, James Dunn, fired off a letter to the FL DMV requesting that his license be suspended -- yeah they can do that -- and the DMV made it happen.

To get it back Plax must pay the judgment OR challenge the DMV's actions. 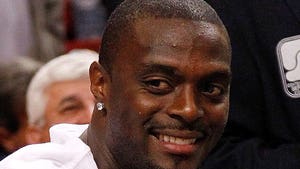 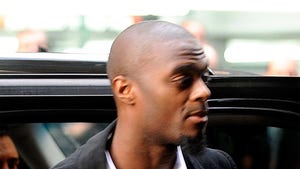