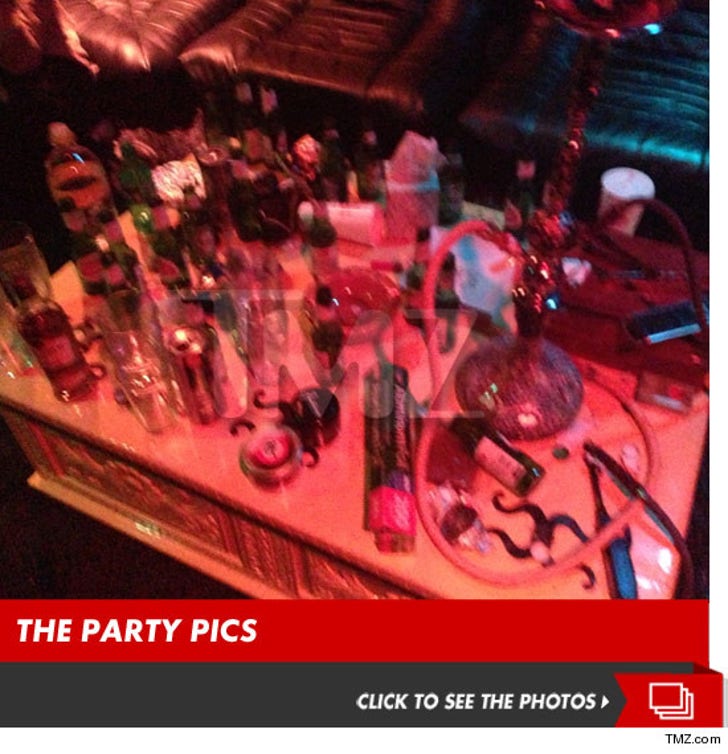 Justin Bieber﻿'s Calabasas mansion was the backdrop for a rager last week, where the beer was flowing and marijuana smoke was permeating the singer's home ... and the only thing missing was Justin.

TMZ obtained these pictures, taken at the tail end of the party. The bash was thrown by none other than Lil Twist, the dude who was seen smoking it up with Justin earlier this year.

We're told Twist and another friend -- who were staying in the house while Justin was in Europe -- invited 40 girls to the house on March 19. They also invited a few guys.

You see from the pics -- there's a large hookah pipe with multiple hose attachments on a table, along with nearly 2 dozen beer bottles, as well as the hard stuff.

Take a look at the pictures below. You see a friend in front of a Bob Marley portrait in Bieber's party room. We also got the pic on the right from Twist's Instagram, in which he posed in front of the same picture during the party. 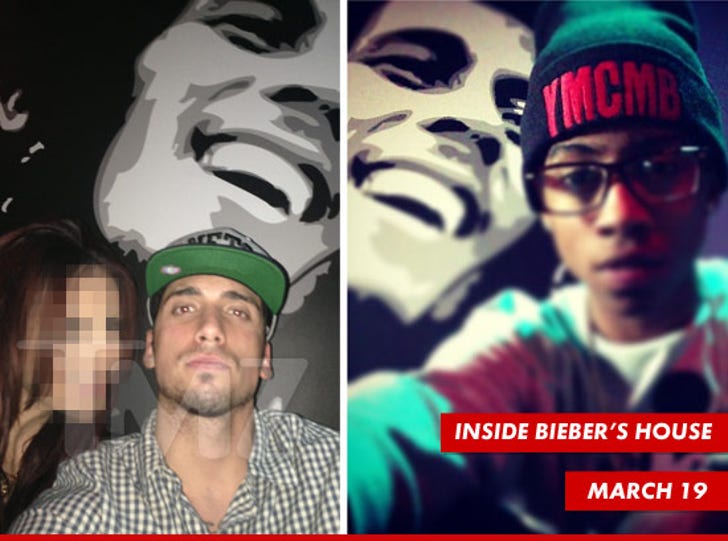 Twist is the same dude who was driving Justin's Ferrari January 1 when he got stopped for speeding and a photog was struck and killed by another vehicle as he shot the traffic stop.

And Twist was also the guy who drove Justin's Fisker into cement poles at a liquor store earlier this month ... and then took off, leaving the whip behind.

One of the people who attended the party tells TMZ ... she left just before 2 AM and it was still going strong, with music blaring and pot filling the air.

We're also told none of the neighbors complained. 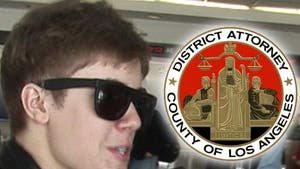