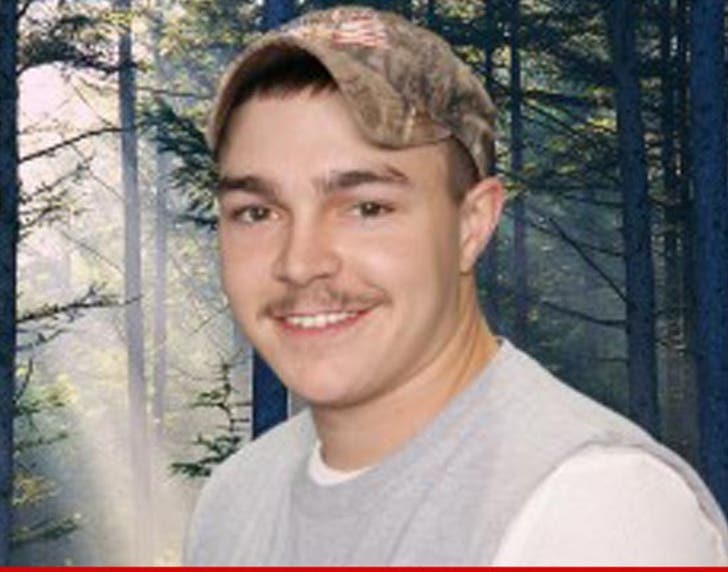 9:40 AM PT -- Shain has been found dead inside his car along with two other bodies, this according to law enforcement. It's unclear if one of the other bodies is Shain's uncle.

"Buckwild" star Shain Gandee has been reported missing after going on an off-roading trip with his uncle ... and never coming home.

The Kanawha County Sheriff's Office in West Virginia just issued a press release, claiming the MTV reality star and his uncle David Gandee were reported missing last night, roughly 24 hours after they were last seen at a Sissonville bar.

According to cops, 21-year-old Shain and 48-year-old David had told people at the bar they were planning to go four-wheeling ... but didn't tell anyone where they planned to ride. They haven't been seen or heard from since.

At the time of the police press release, Shain and his uncle had been missing 31 hours. They were last known to be in Shain’s car, a red and white 1984 Ford Bronco with oversized tires. 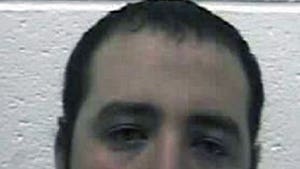