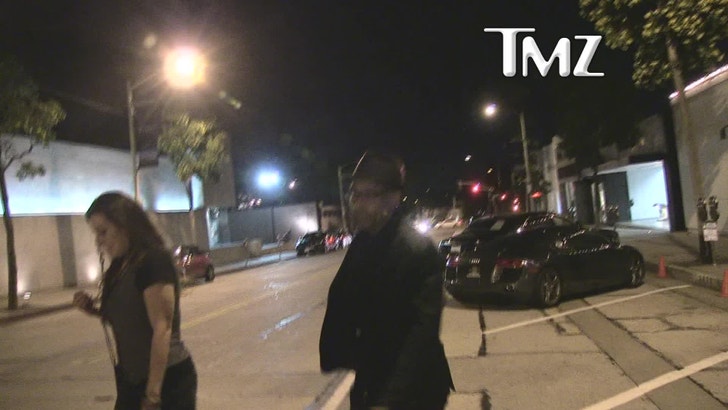 The "Breaking Bad" script that was stolen from Bryan Cranston's car actually gave the show a HUGE edge in its final season ... so says one of its biggest stars.

Actor Giancarlo Esposito -- who played villain Gus Fring -- has an interesting theory about things that appear disastrous at first glance ... but actually turn out to be huge positives ... and the stolen script is a prime example.

Charles Baker -- aka Skinny Pete -- had a different theory.

As we reported, the script -- for an episode from the final season -- was stolen out of Cranston's Audi earlier this month in Albuquerque. He even called 911. A man named Xavier McAfee has been arrested in connection with the case, but the script hasn't been recovered. 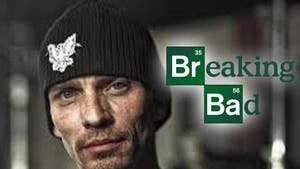 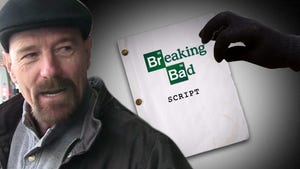