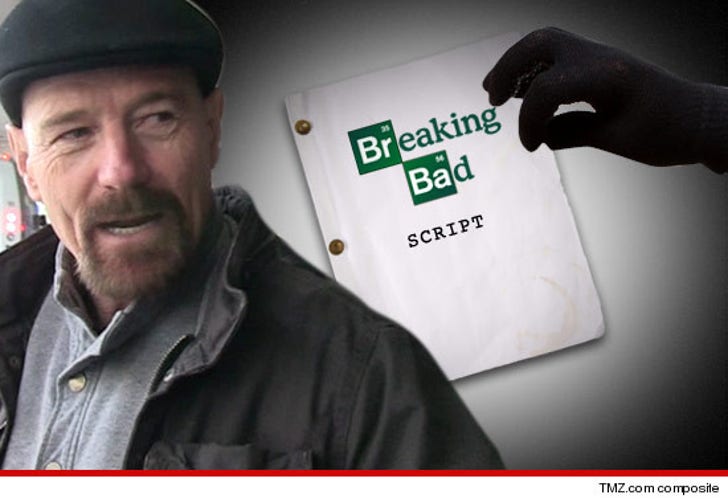 For the love of blue meth ... someone has stolen a copy of a script from the upcoming final season of "Breaking Bad" and it was snatched from Heisenberg himself ... Bryan Cranston!

Cranston reported the priceless pages were stolen out of his car earlier this month when a thief broke in and stole a bag containing his iPad and the script, this according to KOAT in (where else?) Albuquerque.

According to the station, someone then called Cranston's assistant claiming to have overheard a bar conversation in which the alleged thief bragged that he had the script.

Cops confirm a man by the name of Xavier McAfee was arrested over the weekend for the burglary, but the script has not been recovered.

Just give it back, man ... you saw what happened to Krazy-8. 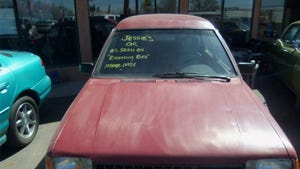 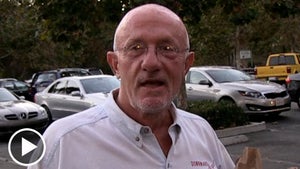