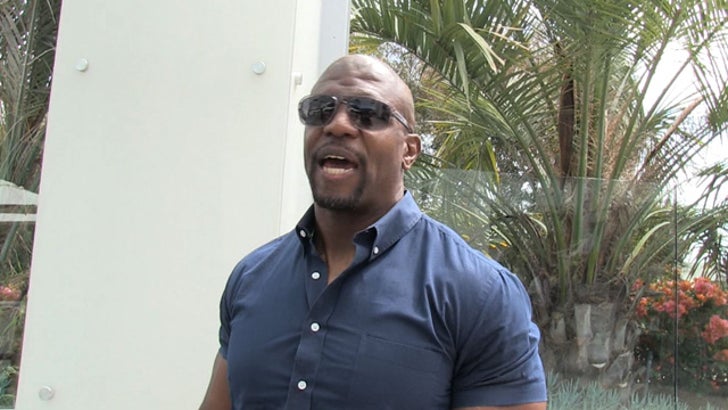 If a gay NFL player is about to come out publicly ... football player-turned actor Terry Crews thinks the guy's facing a huge challenge due to what he calls ... "ultra-badass" machismo.

Terry's known for his tough guy acting roles now, but also played 7 seasons in the NFL -- and told us it's harder to come out in pro football than any other sport "because of the violent nature of it."

As for whether the rumors of a player coming out are true -- Terry definitely has an opinion ... one that's tied to Prez Obama. 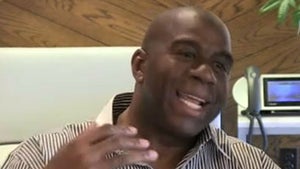 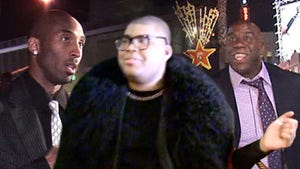 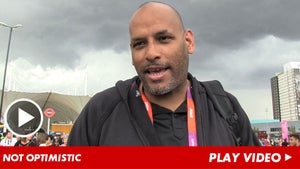