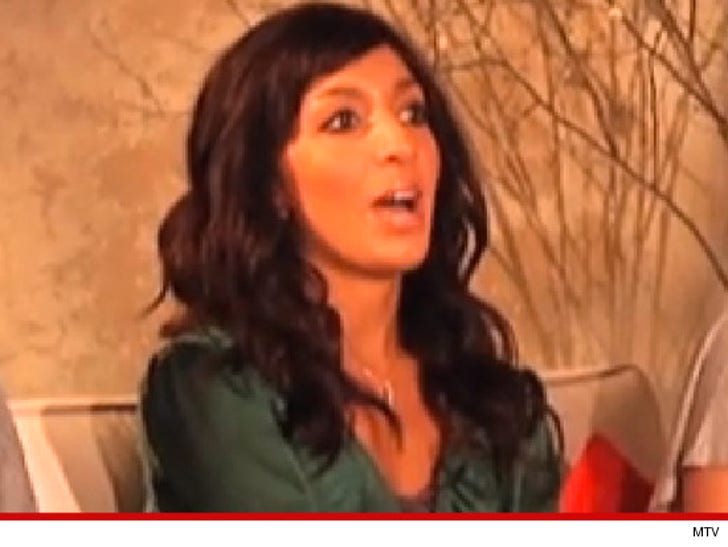 According to sources who have seen the tape, Farrah and a male partner (possibly her ex-boyfriend) go at it for about 30 minutes ... full-on sex ... in various positions. We're told it was recently shot.

It's another notch in Farrah's belt ... she was recently snapped boozing it up in nothing but lingerie. And last month she was arrested on suspicion of DUI, when cops say she blew nearly twice the legal limit.

Farrah blamed that on being sick. Wonder what her excuse for this will be? 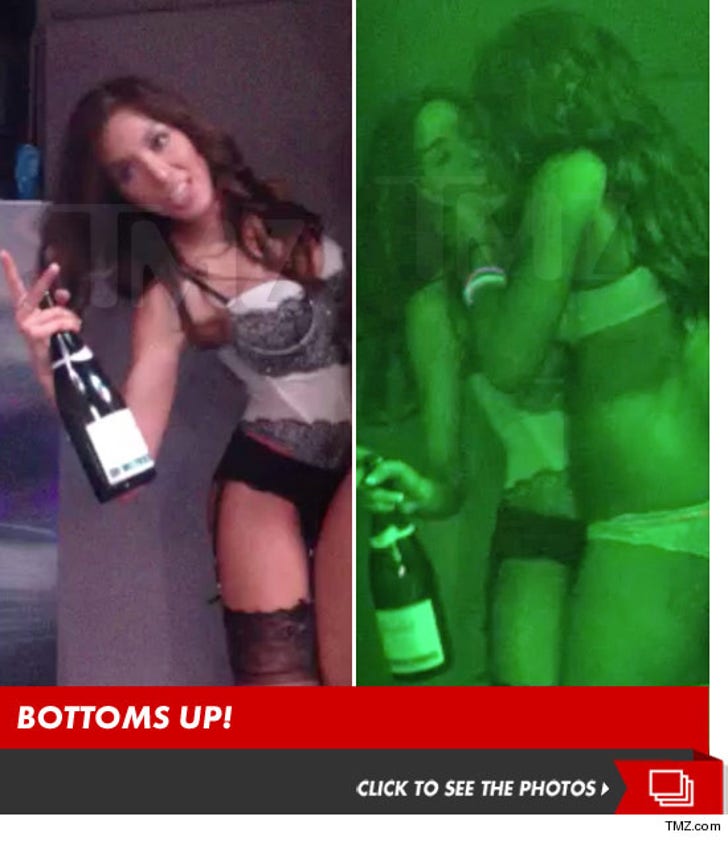 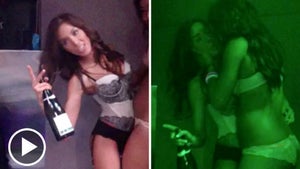 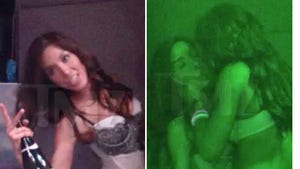