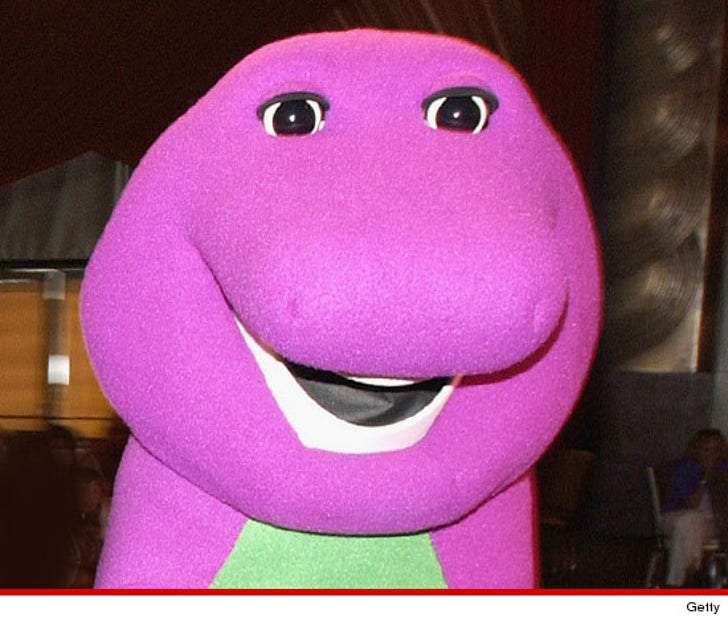 Well this isn't so super dee duper ... the creator of "Barney & Friends" has just been sued by a gunshot victim, who claims the creator's son almost shot him dead.

Shanks has just sued, claiming Patrick aimed and fired at him while in a car that was parked at the home of Shanks' mom.

Shanks -- who was struck in the chest -- is suing Patrick for assault and battery. He's also suing Sheryl for negligence, claiming she should never have let Patrick own a gun given his violent tendencies (Patrick lives with Sheryl).

Calls to Sheryl and Patrick haven't been returned.

As for Patrick's criminal case, he just pled not guilty to attempted murder. 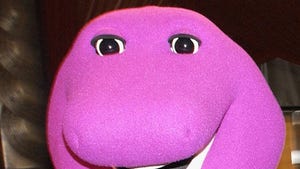 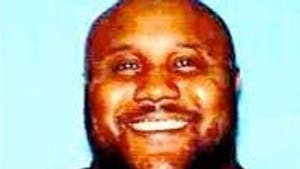