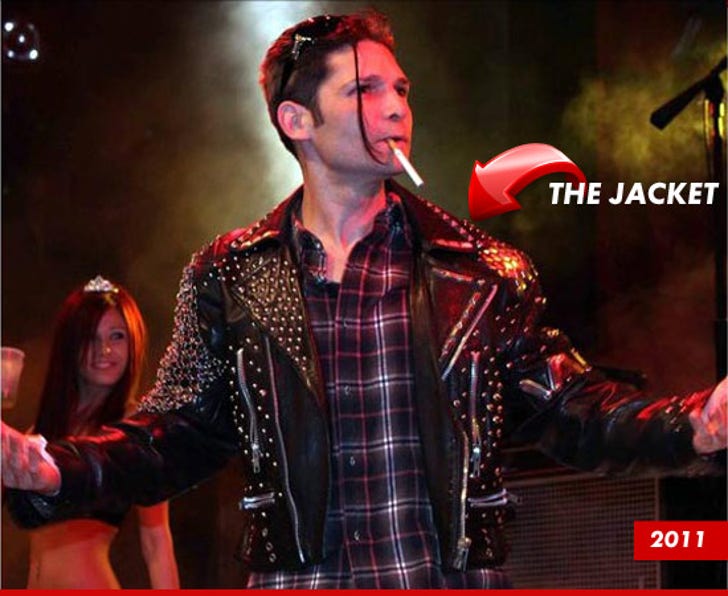 Corey Feldman may have found something that has eluded him for years ... sadly it's not his career ... it's his very expensive jacket.

The jacket was stolen right under Feldman's nose back in 2011 while he was hanging out at the House of Blues in L.A.. Corey wore the jacket in "Dream a Little Dream" and claims it's worth a cool $100k.

Like a missing dog that returns home after years of wandering ... the jacket has apparently resurfaced in an unlikely place ... a Massachusetts flea market. A man claims he plunked down several thousand bucks for the garment -- yeah, that sounded weird to us too. 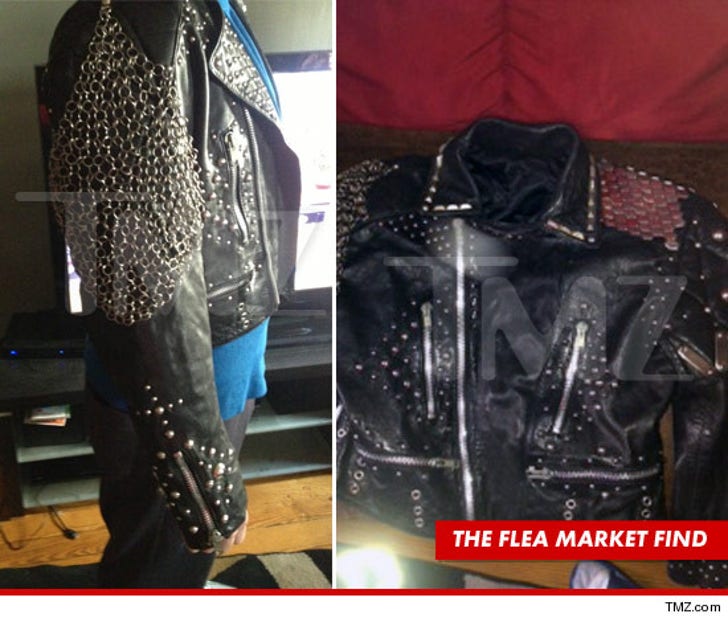 The man says he was intrigued by his purchase, did some hunting on the Internet and saw Corey's story.

Now he says he wants to do the right thing and return the jacket to it's rightful owner ... for a price, of course. And a profit to boot.

We spoke to Corey -- he wants to deal. 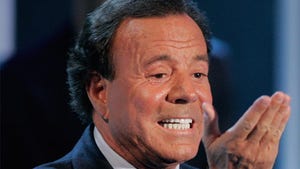 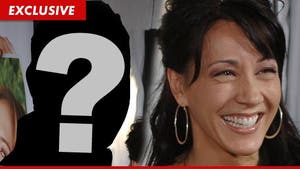