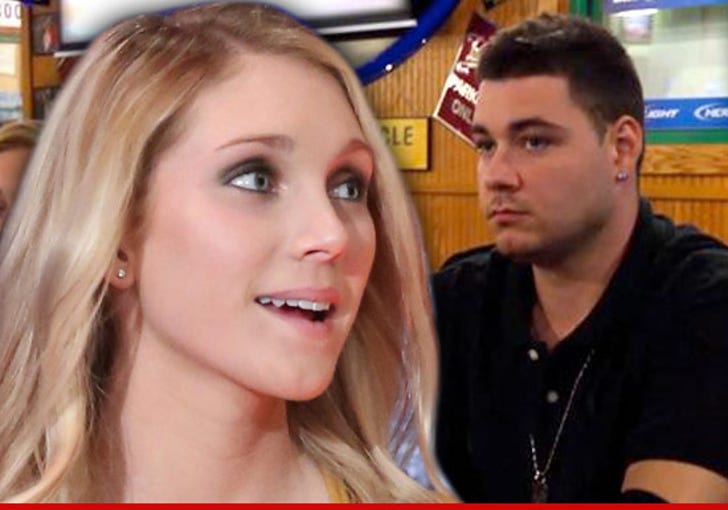 A judge won't let a lil' sex tape drag "Buckwild" star Shae Bradley through the mud ... so its release has been blocked -- for now.

Hizzoner noted ... TMZ broke the story that the tape -- starring Shae and then-BF Jesse Chapman Johnson -- was up for sale. She says Johnson was the perp.

The judge was moved by Shae's heartfelt intention to keep her privates private ... in fact, she says she asked Johnson to delete the recording after they broke up.

Bottom line ... the judge felt Shae would suffer irreparable harm if the tape goes wide. So he issued an order prohibiting Jesse from shopping or selling the tape ... at least for the next 10 days.

If Jesse is to be believed ... he now says he's not going to sell the tape. But those hillbillies change their mind on a dime.

The judge has set a formal hearing for next week -- that's when Jesse can take his best shot -- oh yeah, he already did that on the tape. 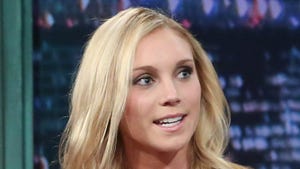 'Buckwild' Star Shae Bradley -- I Was Offered Money and Cigarettes for My Sex Tape! 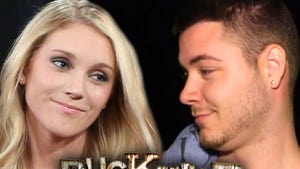