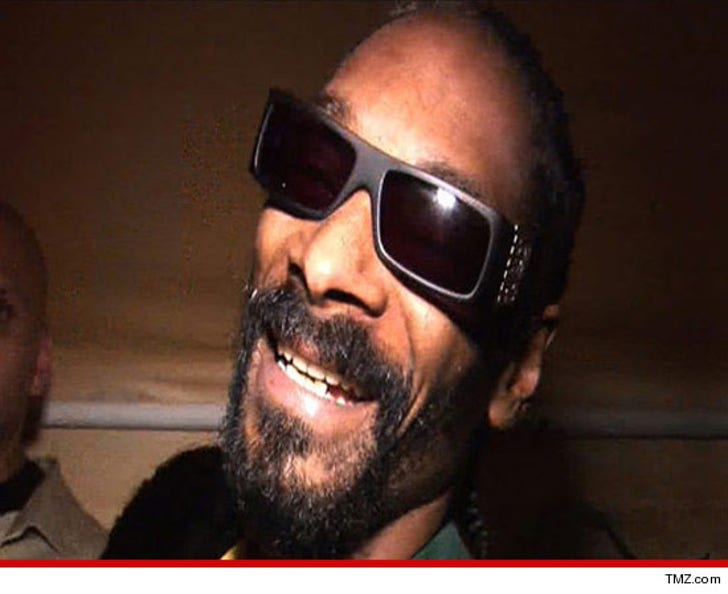 Snoop Dogg's 4/20 party in Hollywood was shut down before the star of the show even arrived ... TMZ has learned.

"Snoop Lion 420 Festival" -- a giant party being held in a Hollywood Hills mansion to celebrate all things cannabis -- started at 11:00 AM ... but quickly crashed and burned thanks to a bunch of fuddy-duddy neighbors.

Law enforcement sources tell TMZ ... multiple neighbors in the surrounding area complained about the noise levels and parking situation caused by hoards of weed-loving partygoers. The fact that the party didn't have a permit didn't help matters either.

Cops arrived and quickly shut it down, putting a kibosh on the all-night festivities.

Our sources say no one was cited. 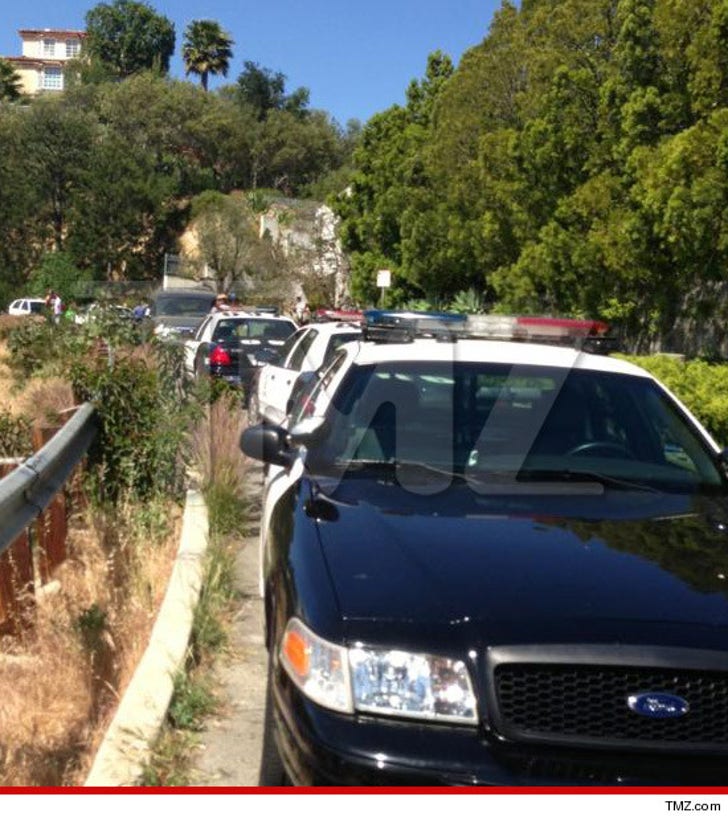