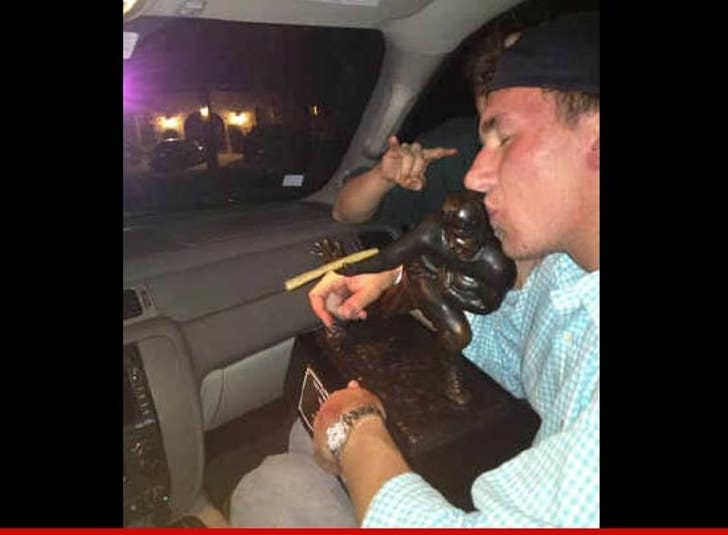 Johnny Manziel may still be riding high on his Heisman win -- but insists the trophy is no pothead ... despite a photo circulating on the Internet.

The Texas A&M quarterback was photographed kissing his hardware this past weekend in Vegas, and it looks like Heisman is carrying a big fat blunt.

But Johnny says the photo's a fake! He just tweeted: "ABSOLUTELY PHOTOSHOPPED. People are always out to get me...sorry for kissing my trophy."

Something Went Wrong
We had our photo experts here at TMZ take a closer look, and they do see some fishy stuff in the image -- so Johnny may have a point.

Then again ... Johnny football does like to party hard. 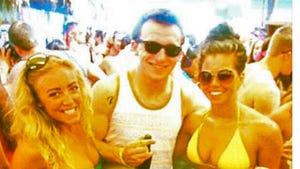 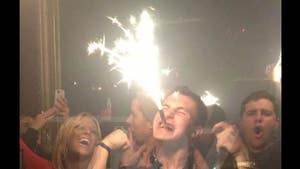 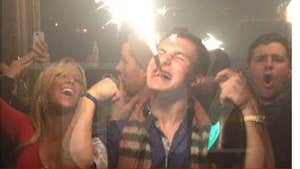