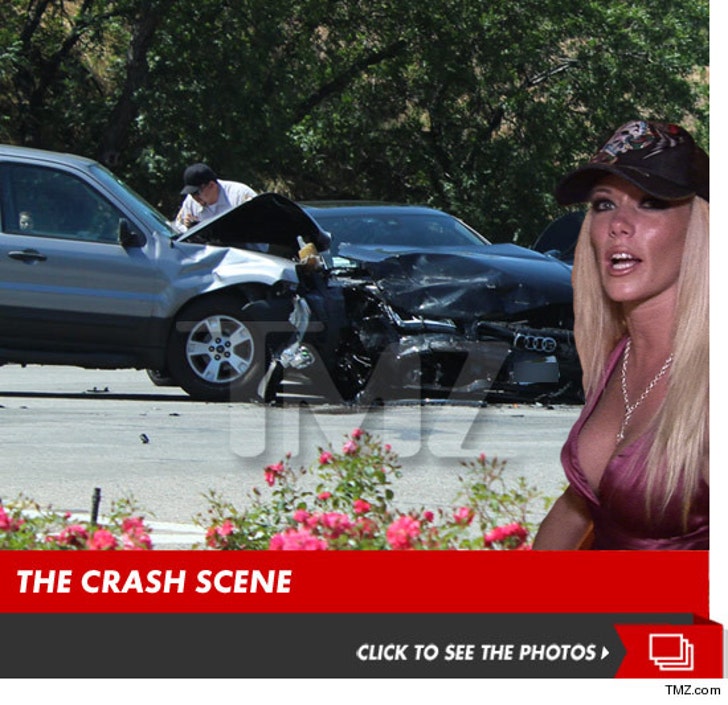 Kendra Wilkinson is out of the hospital, shaken from a weekend car wreck ... and her tricked-out Audi is in even worse shape ... check out the photos we got.

The former Playmate was hospitalized Sunday after what was described as a nasty head-on crash in the San Fernando Valley. Kendra was bruised and battered but doctors found no broken bones.

Cops tell TMZ ... the person Kendra hit has neck and back injuries.

The initial investigation shows Kendra turned left in front of a car that had the right of way -- in other words, it looks like it's her fault.

The wife of former NFL player Hank Baskett dropped out from the ABC diving show "Splash" ... because she was scared of getting hurt. 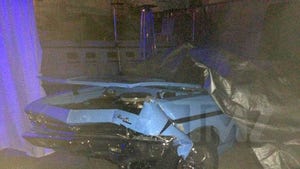