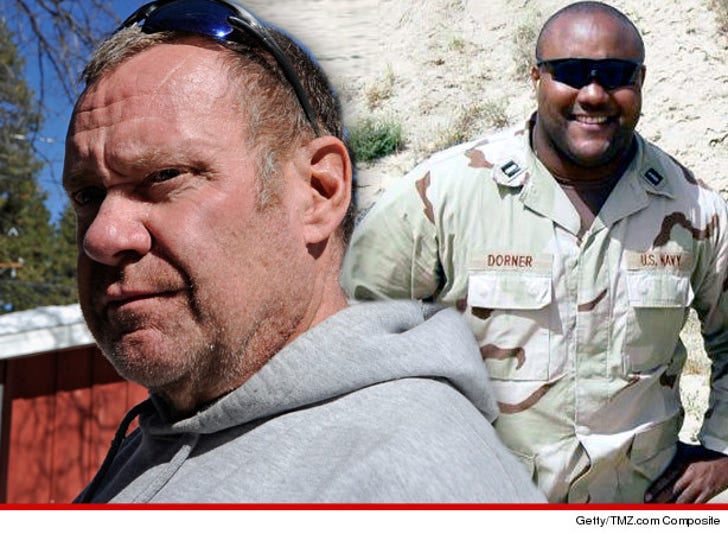 The man who was carjacked by cop killer Christopher Dorner hours before he was cornered in a cabin ... is suing the city of L.A. for the $1 million reward it offered to the public, but then pulled back over a loophole ... TMZ has learned.

In the lawsuit, filed today in LA, Richard Heltebrake describes how Dorner pulled a gun on him on Feb. 12, took his truck and then used it during a shootout with law enforcement. Dorner eventually ditched the truck before fleeing to the cabin where he died.

Heltebrake says once he was free he used his cell phone to call the San Bernardino Co. Sheriff to report the carjacking and Dorner's location.

Heltebrake believes he's owed, and indeed filed for, a ton of reward money that was offered -- $1 million from the city of L.A., $100k from Riverside County, and $100k each from the cities of Riverside and Irvine.

Three of those rewards were for "information leading to the apprehension and capture" of Dorner. Another was for "identification and apprehension."

The language is important because Dorner was not apprehended or captured -- but instead police say he died of a self-inflicted gunshot wound inside the burning cabin.

As TMZ first reported, L.A. officials were hesitant to pay up -- and in the suit, Heltebrake claims all the municipalities denied him any money.

Heltebrake wants at least $1 million -- as well as an order prohibiting anyone else from getting the reward money. 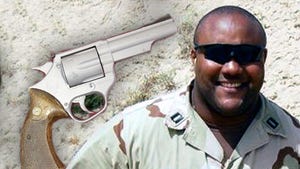 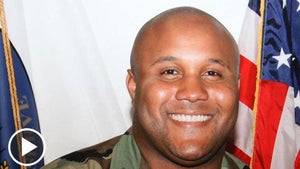 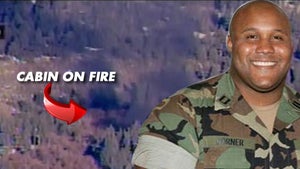