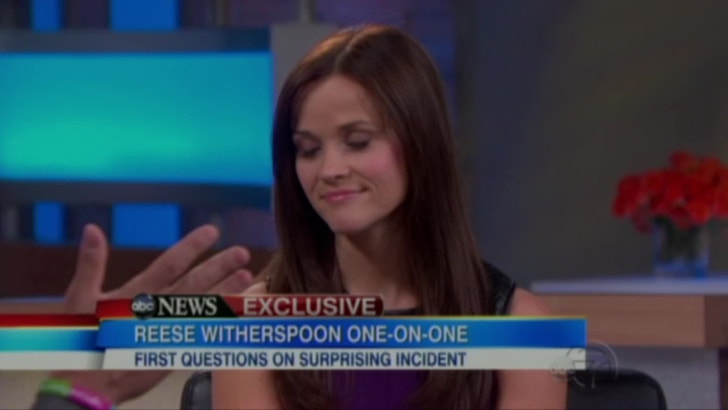 Reese Witherspoon said she and her husband exercised "poor judgment" on the night they were both arrested in Atlanta and says an incident like that will "never happen again."

In her first interview since the arrest in Atlanta on April 19, Reese told George Stephanopoulos of "Good Morning America" that she and hubby Jim Toth had "one too many glasses of wine" at dinner and thought they were "fine to drive."

Clearly they weren't ... and Witherspoon was arrested for disorderly conduct after she mouthed off to the police officer who was arresting her husband for DUI.

As for the infamous "Do you know my name?" ... Reese admitted, "I had no idea what I was saying." 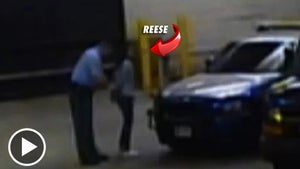 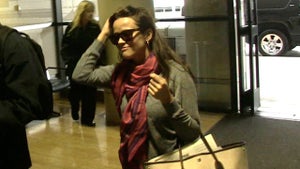 Reese Witherspoon -- Back to the Scene of the Crime