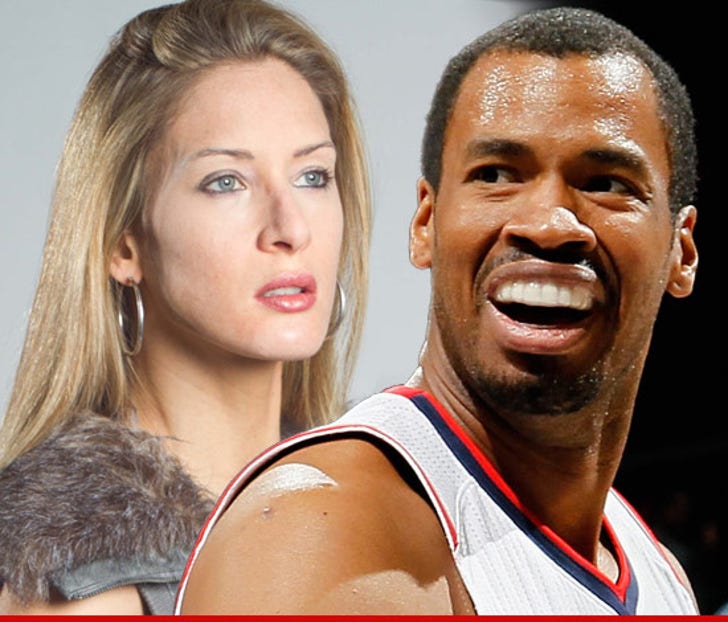 Moos previously said she had a life plan to have kids with Collins during their time together -- and after she learned he was gay, she felt the NBA player shattered her dreams.

34-year-old Moos says she still wants to have children -- but she's concerned she might not meet Mr. Right until she's too old to conceive ... so she's taken steps to have her eggs frozen later this month in case she wants to undergo in vitro fertilization sometime down the line.

"So many women think about this as a plan or option ... but few have had 8 years taken away from them like I did."

Moos says the procedure will cost around $10,000 -- but she's hoping to get some financial backing from any production company looking to capture the journey for a documentary.

So far, it's unclear if she's had any offers. 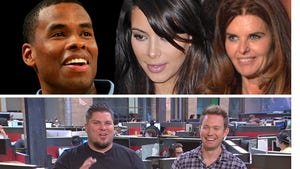 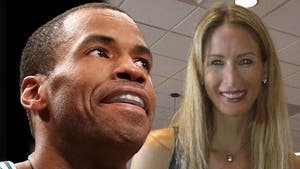 Jason Collins' Ex-Fiancee -- I Had NO IDEA He Was Gay 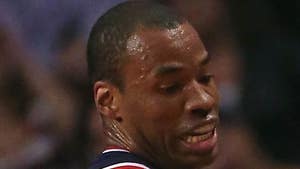