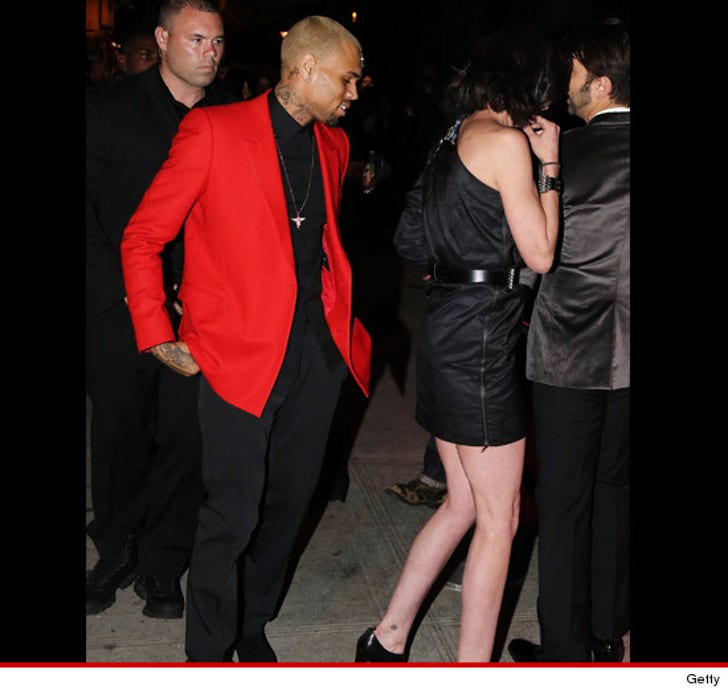 A private jet carrying Chris Brown was forced to make an emergency landing in Burbank yesterday after the cockpit filled with smoke after takeoff ... TMZ has learned.

We've confirmed ... Brown boarded a Gulfstream 3 jet in Burbank and was headed for Teterboro, NJ ... so he could attend the Met Gala event.

But sources tell us ... roughly 7 to 8 minutes into the flight, everyone on board began to notice smoke filling the plane.

The pilot immediately turned the plane around and performed an emergency landing back at Burbank airport.

We're told the passengers were scared ... but the pilot was cool, calm and collected ... and couldn't have handled the situation better.

Here's the crazy part -- after the plane touched down, Brown decided he STILL wanted to get to the Met Gala event in NY ... and boarded ANOTHER private jet within an hour of touching down.

Brown eventually made it to Teterboro ... but he didn't make the Met Gala event. However, he DID make it to an after-party, where he arrived with a smile (see picture above).

Question is ... would YOU get back on a plane after an emergency landing? 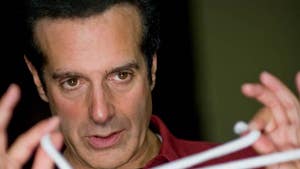 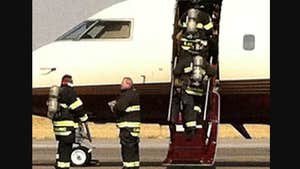