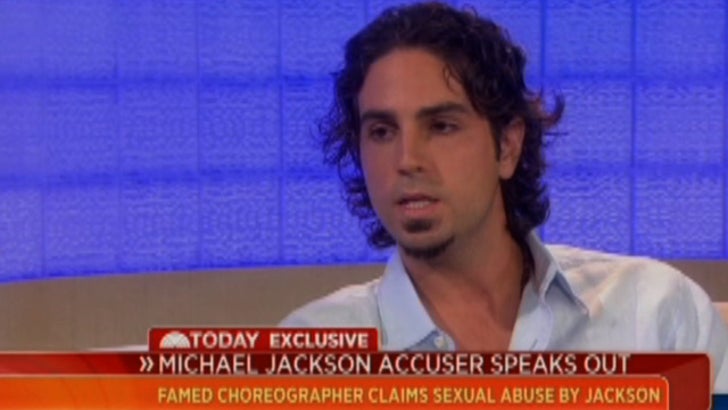 Wade Robson just said on TV ... he never forgot what Michael Jackson did to him -- he just didn't know it was wrong until recently ... but Wade's testimony in 2005 suggests if he didn't forget, he might have been lying.

Robson said on "Today" Michael performed sexual acts on him and vice versa when he was a child.

Wade told Matt Lauer on "Today," "I've never forgot one moment of what Michael did to me but I was psychologically and emotionally completely unable and unwilling to understand that it was sexual abuse."

But we've looked at the trial transcript from the 2005 molestation case, and Wade was asked very specific questions about the physical contact he had with MJ.

Short story ... Robson says he "never forgot" anything Michael did to him ... he just didn't know it was wrong. So if he never forgot, did he lie on the stand or is he making it up now? Fair question. 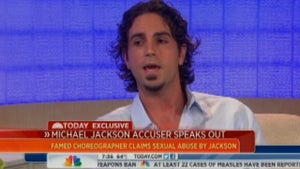 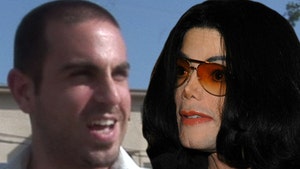 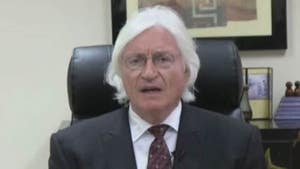