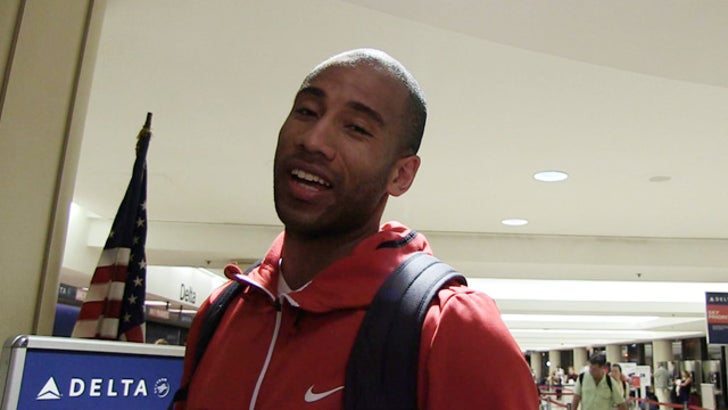 Atlanta Hawks player Dahntay Jones says he feels REALLLY bad about injuring Kobe Bryant's ankle right before the NBA playoffs ... but he's adamant, he didn't do it on purpose!

Jones was at LAX yesterday when he told TMZ ... even though it's only been 2 months since the controversial play, he doesn't hold a grudge against people like Ice Cube -- who called him a dirty cheater days after the play.

In case you forgot, Lakers fans were calling for Dahntay's head after Kobe landed on DJ's ankle during a jump shot on March 13 -- with people saying Dahntay put his foot in Kobe's jump zone with the intention of injuring the NBA star. 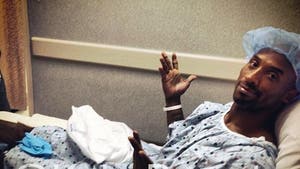 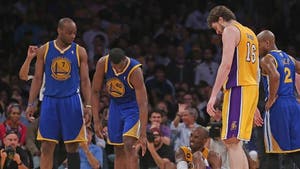 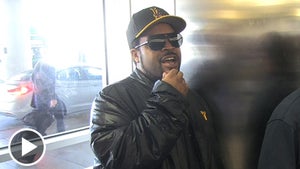