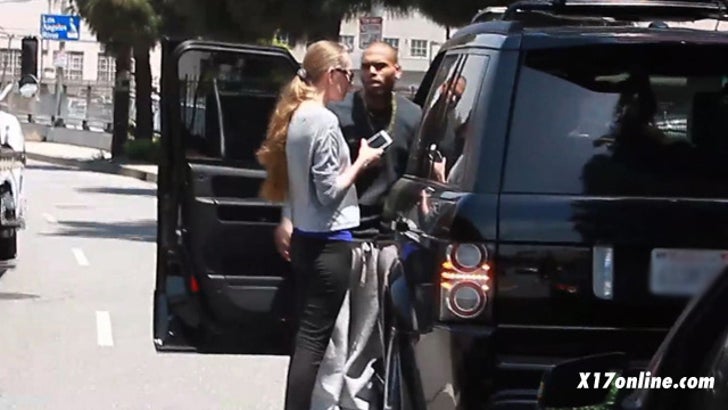 Chris Brown says he did nothing wrong when he was involved in a minor fender bender last week ... and claims the other driver has been ducking his attempts to discuss the matter ... TMZ has learned.

As TMZ first reported, Brown allegedly refused to give over his driver's license number (and provided incorrect insurance info) to the driver of a Mercedes he rear-ended ... which, if true, could put his probation in the Rihanna beating case in jeopardy.

But sources close to Chris tell TMZ he gave the woman all the correct info and when his lawyer attempted to contact her not long after the accident ... she hung up on him. We're told all subsequent calls from Chris' lawyer have gone unanswered.

Our sources also say that neither Chris, nor anyone in his camp, has been contacted by the LAPD so far. We're told Chris feels the photo below (taken at the scene of the accident) shows there was no damage to the other car. 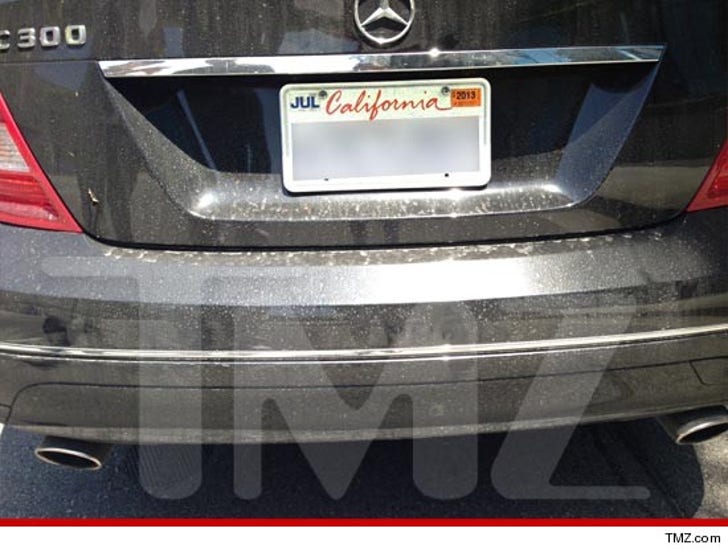 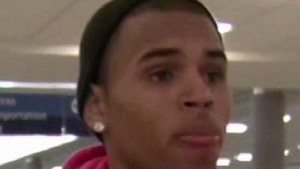 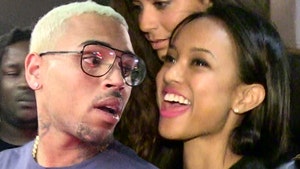 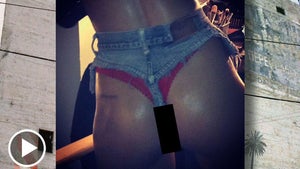