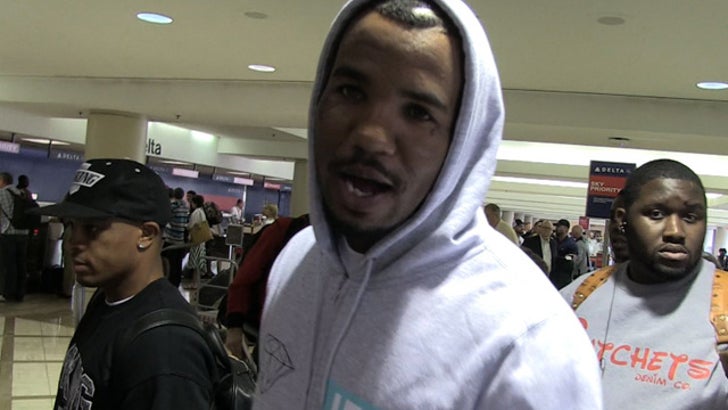 The Game has a really good reason he flew into a fit of shirtless rage outside a Hollywood nightclub recently -- he was waaaaaaaaasted.

Game was leaving Lure nightclub last week, when a major fight broke out, creating mayhem in the streets. It's unclear why, but during the melee Game took his shirt off and looked like he was ready to beat someone's ass ... so much so, his entourage had to restrain him. 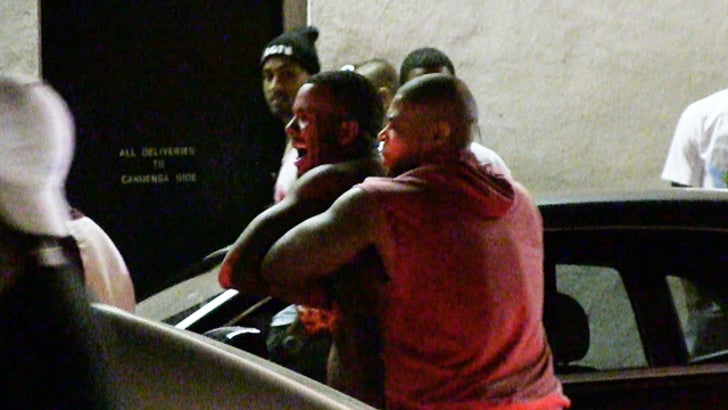 So when we saw Game (fully clothed) at LAX this morning, we just had to get to the bottom of it. As usual, Game was very forthcoming with his response. 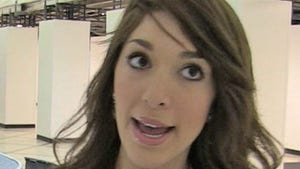 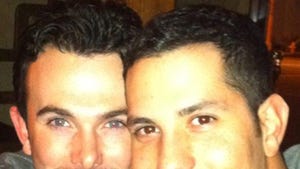