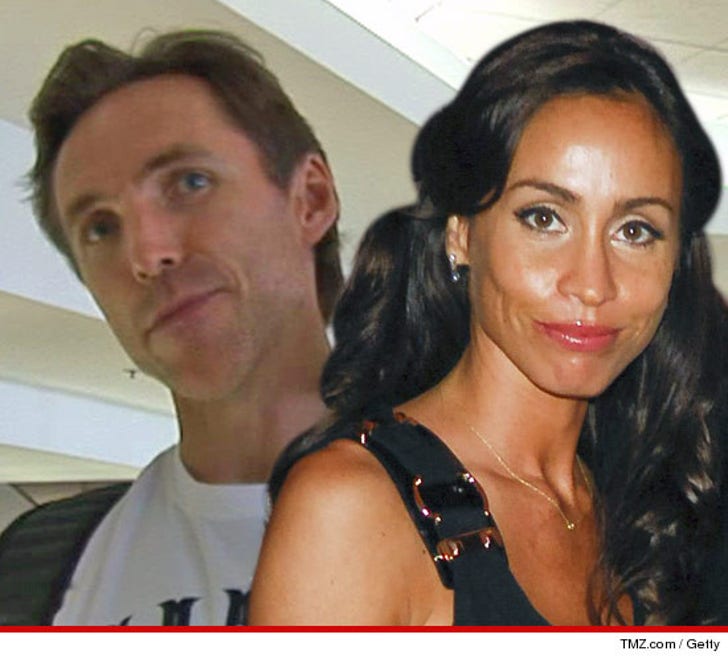 5:20 PM -- Both sides have rested their case, which is now in the hands of the judge. We're told a ruling could take up to 60 days.

just finished his turn on the stand ... saying his ex-wife has been making it EXTREMELY difficult to see his kids in Phoenix ... so it makes NO SENSE that she wants to move to L.A. so they can see him more often.

Nash said he sees the kids in Arizona at LEAST as much as would in L.A. ... and maintained that her only motivation for moving is so California courts can nail him for child support -- which he says would really only support her lavish taste.

“A major reason we divorced was her incessant spending, social climbing, materialism,” he said.

Nash testified about several occasions when Alejandra made it difficult for him to see 8-year-old twin girls Lola and Bella, and 2-year-old son Matteo Joel … including a Christmas homestand, when Nash wanted his girlfriend to escort the kids on a flight to L.A.

“She had none of that,” Nash said.

Nash said he can totally afford child support ... he just doesn't want it to ruin his kids: “I don’t want my high-privileged lifestyle ... to be an artificial environment.”

Steve Nash -- who plays for the LOS ANGELES Lakers -- just trashed L.A. in open court ... claiming the City of Angels is NO PLACE to raise a family.

Nash slammed L.A. on the stand in his legal war with ex-wife Alejandra ... saying point blank, "I don't want my kids to grow up in L.A."

Nash said he would consider raising his kids in San Diego ... but only because "it's a different lifestyle."

Of course, Alejandra doesn't believe that -- she thinks Steve's trying to block her from moving the kids to L.A. because the Arizona courts aren't making him pay a penny in child support and he's afraid a California judge would nail him. 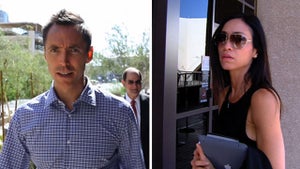 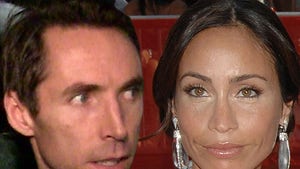 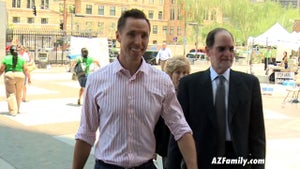