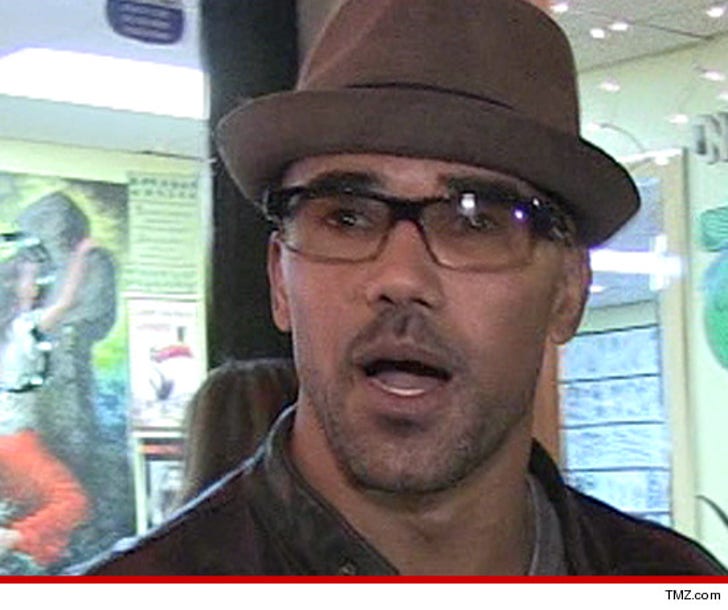 Shemar Moore had some early morning guests Saturday -- cops, who responded to a 911 call from a woman who claimed the actor assaulted her, but he says he got attacked ... TMZ has learned.

Law enforcement sources tell TMZ ... at around 3:45 AM, a woman at Shemar's Encino house called the cops and claimed he had assaulted her. When they arrived, Shemar and the woman each accused the other of pushing and shoving. We're told "drinking was involved."

A source connected with Shemar tells TMZ ... the woman was in Shemar's backyard with a number of people when someone -- not Shemar -- pushed her in the pool. We're told she got very upset and tried to come inside the house, soaking wet. She was asked to wait until someone could get her some towels.

We're told Shemar came to the door with the towels, but she became even more irate and he asked her to leave. Apparently one of them started the pushing, and she called the cops.

Law enforcement sources tell TMZ ... both Shemar and the woman each wanted the other arrested, but since there were no visible injuries, neither was taken into custody.

Cops are still investigating, but we're told it's highly unlikely anyone will be charged with a crime. 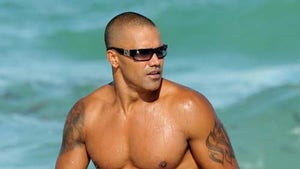 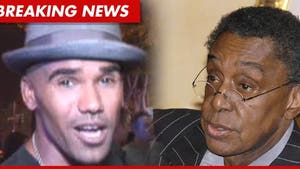