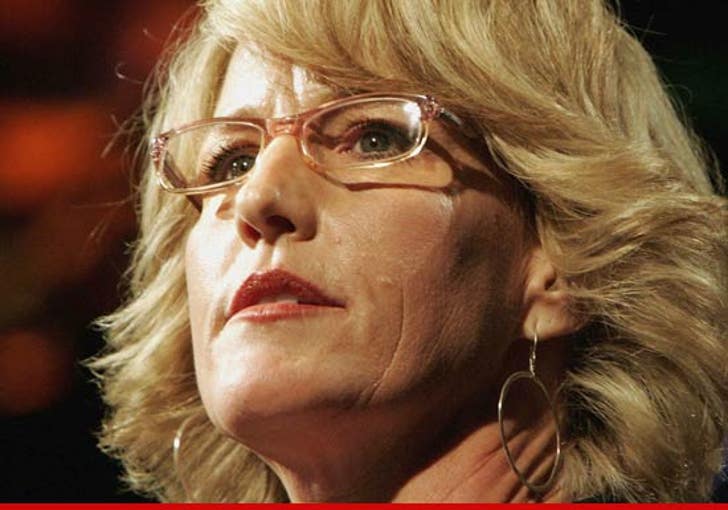 “I apologize for my actions Friday evening. After a day in the sun and with nothing to eat it appears that a couple of drinks had a greater impact than I had realized. It is very important to note that I was not operating the boat in open waters, I was moving it within its own slip. At no time was the boat away from the dock and there was no public safety risk. That being said, I take drunk driving very seriously, this was clearly a big mistake, I know better and I am very sorry."

Erin Brockovich -- who was famously immortalized by Julia Roberts in the movie about her life -- was arrested in Las Vegas on Friday for allegedly operating her boat while under the influence ... TMZ has learned.

The Nevada Department of Wildlife tells TMZ one of their game wardens observed Brockovich (now Brockovich-Ellis following her marriage in 1999) struggling to dock her boat at Lake Mead, just outside Boulder City.

When the warden attempted to offer assistance, he noticed she "exhibited several signs of an intoxicated boater." The cop conducted an investigation and subsequently arrested Brockovich for OUI (operating under the influence).

Brockovich was taken to Clark County Detention Center. We're told she was cooperative during the investigation and arrest.